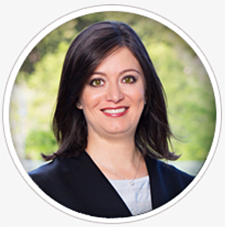 “We are pleased with Governor García Padilla’s decision and applaud this important moment in Puerto Rico,” said a statement released by staff attorney Omar Gonzalez-Pagan.

She expressed her gratitude for the appointment.

“For the judicial system in the United States to be truly fair, it must reflect the full range of our country’s rich diversity. It is critical that the judiciary be composed of judges who truly represent and understand the issues faced by all of the people affected by its rulings, including LGBT people. A diverse judiciary serves not only to improve the quality of justice, but to boost public confidence in the courts,” she said according to The Advocate. Oronoz Rodríguez will succeed Chief Justice Liana Fiol Matta. Fol Matta turned 70 this year, which is the age limit for the court.