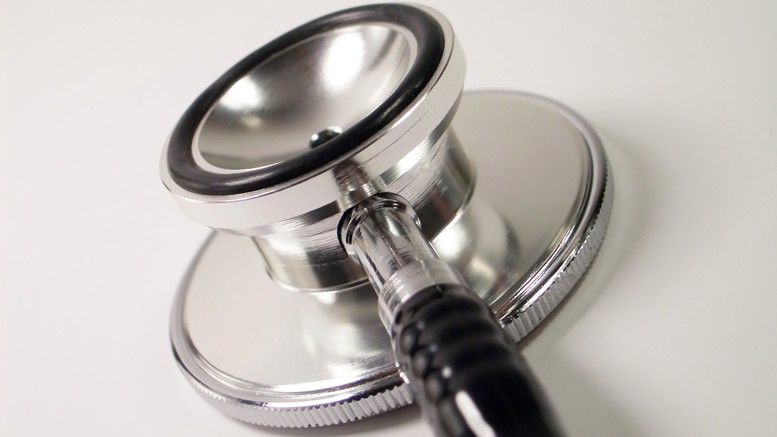 More than one year after marriage equality became the law of the land nationwide, President Obama, Secretary Sylvia Mathews Burwell, and my colleagues and I at the U.S. Department of Health and Human Services continue to seize opportunities to improve the health and well-being of LGBTQ Americans.

The Obama Administration has made historic advancements for the LGBTQ community, and as we celebrate that progress we know there is still more to do. We’ve proudly required all hospitals receiving Medicare or Medicaid funds (nearly every hospital in America) to allow visitation rights for LGBT patients, funded the first national resource center for older LGBT individuals, and released the nation’s first comprehensive National HIV/AIDS Strategy, among many other initiatives.

But when I’m asked about the most important thing we’ve done for LGBTQ health, the answer is always the same: the Affordable Care Act.

You may know some of the law’s benefits—like financial help to help eligible consumers afford health insurance, certain recommended preventive care like cancer and HIV/STI screenings without cost sharing, and coverage for preexisting medical conditions.

Thanks to the Affordable Care Act, more LGBTQ people have health insurance than ever before. And even more have the opportunity to get covered by visiting HealthCare.gov beginning on November 1st.

But that’s not the only thing that the law offers for LGBTQ communities. In May, my colleagues at the HHS Office for Civil Rights spelled out significant new nondiscrimination protections for LGBTQ people under the Affordable Care Act.

The new rules mean that all LGBTQ people—whether lesbian, gay, bisexual, transgender, non-binary, gender non-conforming, or intersex—are protected from discrimination just for being who they are. These protections apply in every state and mean that:

This means that even more LGBTQ people have the opportunity for more meaningful health insurance coverage starting January 1.

If you face this or any other type of discrimination, we urge you to file a complaint with the regional Office for Civil Rights at www.hhs.gov/ocr.

We know more can be done to improve LGBTQ health and we will continue to build upon the strides we have already made together. But now we need your help to make these protections a reality for millions of LGBTQ people across the country.

Beginning on November 1, visit mahealthconnector.org to enroll and talk to your loved ones about doing the same. If you pick a plan by December 15, 2016, your coverage may begin as early as January 1, 2017. Financial help is available for those eligible to make insurance more affordable: in 2016, nearly 7 in 10 people could have selected a plan for less than $75 per month. And you can sit down or call to make a free appointment with an LGBTQ-friendly expert who can help you understand your options.

With financial help, new nondiscrimination protections, and better quality coverage, there’s never been a better time to be out, be healthy, and get covered.

* The author is the Acting Regional Director of Region One – New England, U.S. Dept. of Health and Human Services