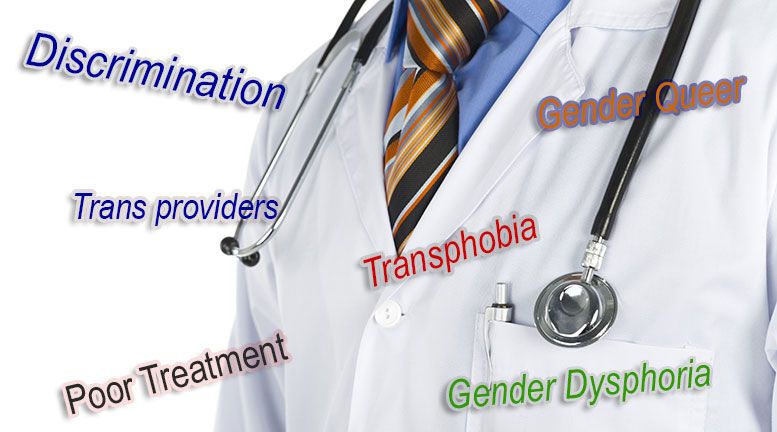 WASHINGTON— Yesterday, the National Center for Lesbian Rights joined a group of thirty LGBT organizations to send a joint letter to Capitol Hill calling on House and Senate leadership to drop their efforts to kick Planned Parenthood out of the Medicaid program. House Republicans have included the measure targeting the popular health care provider in their draft legislation to roll back the protections of the Affordable Care Act. Two House committees have begun consideration of the “American Health Care Act,” a bill that was drafted in secret and is on a legislative fast track despite widespread protests against ACA repeal during the recent congressional recess.

“The LGBTQ community stands firmly with Planned Parenthood and all of the reproductive health care providers who have thrown open their doors to us when other places in the medical care system have been less welcoming. It’s bad enough that the so-called leadership in Congress want to strip away the critical advances of the Affordable Care Act. Singling out Planned Parenthood—a trusted provider of reproductive and other preventive health care—and blocking its health centers from caring for Medicaid patients is bad public health policy and just bad politics.

“According to an independent poll, 70% of American voters—including 50% of those who voted for Trump —oppose defunding Planned Parenthood. When politicians talk about defunding Planned Parenthood, they are talking about denying millions of low-income women access to cancer screenings, birth control, and STD testing and treatment. They are also talking about taking away one of the only safe places some members of the LGBT community have to go for essential health care. We share with Planned Parenthood a belief that all people deserve expert, affordable health care and compassionate, nonjudgmental sexual health information, no matter who they are or where they live. We stand with them in their fight against wrongheaded attempts to keep them from caring for those who need them most.”