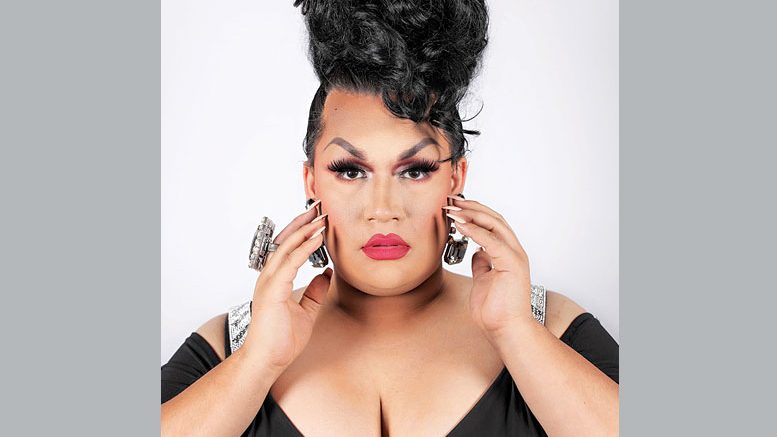 Vox named runner up on Queen of The Universe

By: Mike Bahr/Special to TRT—

Ada Vox slayed the competition on the first season of Queen of The Universe. In the show’s finale, her rendition of Willy Wonka’s “Pure Imagination” wowed the judges. Then she pulled out all the stops with a sweeping cover of Journey’s “Open Arms”. Unfortunately, Vox’s smash performances were not enough as she finished runner-up to Grag Queen. Following the finale, she tweeted how grateful she was for the opportunity to compete on the show and the enormous difference it made in her life. We spoke with Ada Vox from her San Antonio home.

Q: Are you still riding high from your experience on Queen of The Universe?

Ada Vox: My experience was anything and everything I could have hoped for! I truly feel like it was exactly what I’ve been working towards my entire career.

Q: Is there anything you would do differently if given the chance to compete again?

A: My only critiques throughout the competition revolved around my looks, but the fact of the matter is I would have come up with better fashions if I could have. Due to my financial circumstances, I was forced to do the best with the time and resources I had; and my talent is what carried me to the top. I went into this competition knowing that I wouldn’t have the best drag, but I went to show that I have the best vocals in the drag world, and I think I proved that.

Q: What are your thoughts on competition shows?

Q: Have you anything left to prove?

A: I think I’ve proven my passion, skill, and professionalism; the things that are most important to me. Things like high drag and fashion come with money and resources. They will show themselves as time goes on. They are something I will definitely prove down the line. 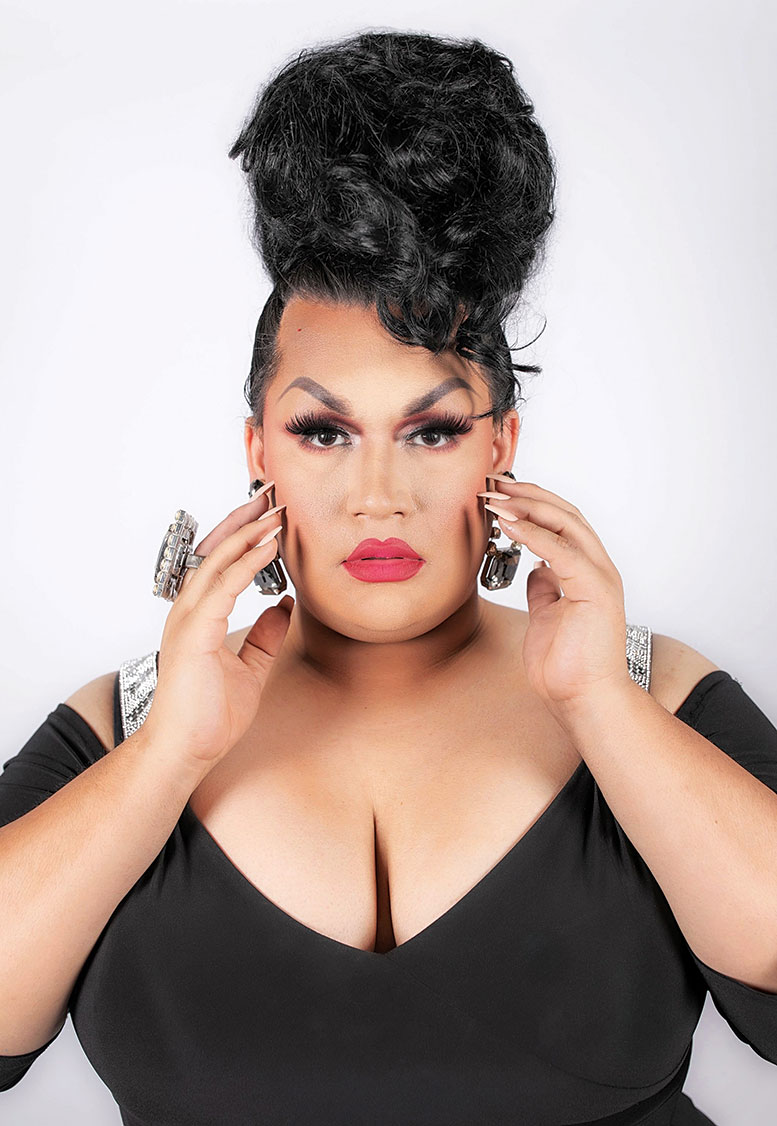 Q: You once said that the most difficult part about performing in drag was getting people to see you as a serious artist. Has that changed?

A: Many people still view me as a drag artist more than a music artist. I can’t count how many times I’m asked, “so when are you doing Drag Race?” However, I know I’m in a better place now to release some, hopefully, very successful music that will show people what I truly do.

Q: What does the support of your fans mean to you?

A: Without my Voxies, I wouldn’t be able to pursue my passion! I take hours out of every day to make sure that I read every single comment on all of my social media and respond to as many as possible. I want my supporters to know I love and appreciate them!

Q: Is there anything fans would be surprised to learn about you?

A: I am a completely 100% sober queen and always have been! From a young age, I was so dead set on achieving my dreams that I decided I wasn’t going to let anything deter me. Also, I write songs and play multiple instruments: clarinet, saxophone, flute, ocarina, guitar, and dabble on piano.

Q: What are your plans going forward?

A: My plans are to continue performing around the world, to put out music, and connect with as many people on an emotional and spiritual level as possible, through my voice. I hope to one day perform in arenas, be invited to the MET gala, and be the face of some of the world’s biggest brands. Gotta put it into the universe to get the juices flowing!