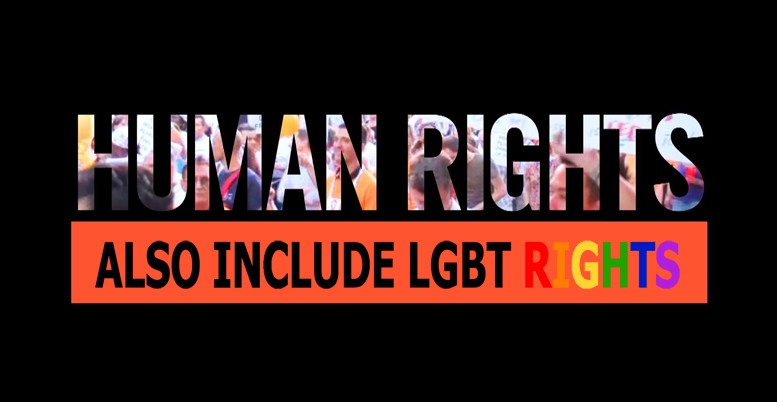 June 26, 2015 was a historic day for LGBTQ people. That warm Friday was one that I will probably never forget. I distinctly remember standing outside of the Massachusetts State House in Boston’s Beacon Hill listening to excited speeches from elected officials and LGBTQ advocates and allies about how groundbreaking the United States Supreme Court decision was.

I remember people honking their horns as they drove by that rally. I remember the palpable excitement electrifying the crowd of onlookers as ralliers held up signs, hugged one another and breathed the collective sigh of relief that same-sex couples will have equitable marriage rights across the nation.

And then the rally was over. The media pundits, both liberal and conservative, discussed the ramifications of the decision. Christian fundamentalists angrily declared their intent to ignore the law while LGBTQ people attended parties and ceremoniously updated their Facebook profile photos with the ubiquitous rainbow tint that quite a few folks still proudly display.

But there was a somewhat ominous question in the air: What’s next?

Transgender people need our help now more than ever; though plenty of scientific advancements have been made to combat HIV/AIDS, there’s still a lot of ignorance and discrimination that those living with the condition must face; several states still have regressive discriminatory laws on the books that allow for the firing of an LGBTQ person. And the list goes on and on.

It’s June 2016 and we should be incredibly nervous. Why? A strong, virulent populism is sweeping across the country and it’s not going away anytime soon. Republican presidential candidate Donald Trump will likely be the nominee come this fall; states like North Carolina and Mississippi are passing regressive, hateful, and deadly laws aimed at restricting the rights of LGBTQ people; nearly a dozen transgender people have been murdered this year already.

Most LGBTQ people and progressives are either “feeling the Bern” or have already started planning victory celebrations for when Hillary Clinton becomes the first female president. There’s no way a Republican could be sworn into office as the next President in January, right?

Unfortunately, Democrats don’t have the presidential election locked down just yet. There’s still a dizzying amount of fear, ignorance and hatred in this world and the hysteria conservatives are able to stir will drive voters to the polls.

Marriage equality was a titanic win, but it by no means signals the sunsetting of LGBTQ rights across the country. We still have a long fight ahead, from supporting LGBTQ youth to advocating for comprehensive sex education in our schools. Even if relatively progressive candidates like Hillary Clinton or Bernie Sanders win the presidency, we as a community will still need to hold them accountable and ensure that the right laws get passed in this country.

It’s incredibly easy to project fear and hatred on to other people, especially the ones who are different from you. LGBTQ people are still demonized by large swaths of the country. It takes little effort to accuse trans people of being sexually deviant and mentally deranged when virtually all of the empirical data tells us that cisgender men are most likely to commit acts of rape, molestation, and sexual violence (think of former U.S. House Speaker Dennis Hastert or retired football coach Jerry Sandusky). Gay men are perennially castigated for being promiscuous and sex-obsessed, even though straight men are just as likely to be highly sexually active.

As LGBTQ people, we have to resign ourselves to the fact that we do not “fit” into mainstream society’s idea of normal or traditional. A national marriage equality win was pivotal for LGBTQ rights, but it wasn’t nearly enough.

As we celebrate Pride over the next few weeks, let’s not forget that nearly a year out from marriage equality, we still have an uphill battle ahead of us. Never forget that lethargy breeds defeat.