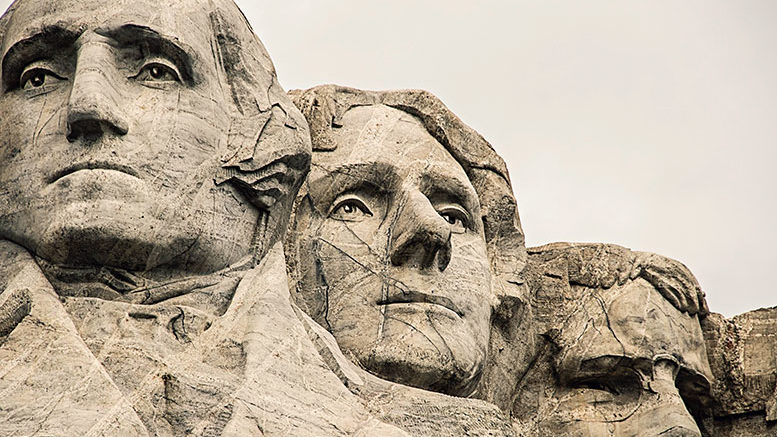 WASHINGTON—South Dakota’s HB 1225, which seeks to prohibit transgender student athletes from participating in school sports that align with their gender identity, will soon be considered by the full South Dakota House. After a tie vote on the merits of the legislation, the House Health and Human Services committee voted 8-4 to send the bill to the floor for further consideration. This is the second bill targeting transgender youth that has advanced in the South Dakota House this year.

“All students, including those who are transgender, deserve the opportunity to fully participate in school activities and sports,” said Masen Davis, CEO of Freedom for All Americans. “Laws that target transgender youth exacerbate the discrimination and harassment that so many of them already face. Bipartisan support for LGBTQ freedom is growing across the country. Why would South Dakota risk going backwards by enshrining dangerous anti-LGBTQ discrimination into state law? We must do everything in our power to ensure that all young people nationwide have the freedom to go about their daily lives without the fear of discrimination.”

South Dakota lawmakers have introduced a slate of discriminatory bills—HB 1205, SB 49, HB 1108, and HB 1225—that target transgender kids’ access to basic medical care, accurate health education, and their ability to participate in sports. HB 1108, which would prohibit educators from including gender identity or gender expression in curricula in South Dakota’s public school curricula in kindergarten through seventh grade, passed the full House of Representatives earlier this year and is scheduled for a hearing today in the Senate State Affairs committee. Two other anti-transgender bills – HB 1205 and SB 49, another bill targeting student athletes – have been voted down in committee with bipartisan votes.

If any of this legislation passes, South Dakota would become the first state this year to pass an anti-LGBTQ bill. Freedom for All Americans is actively partnering with the ACLU of South Dakota and other partner organizations to defeat these anti-LGBTQ bills.

Freedom for All Americans is the bipartisan campaign to secure full non-discrimination protections for LGBTQ people nationwide. Our work brings together Republicans, Democrats, and Independents; businesses large and small; people of faith; and allies from all walks of life to make the case for comprehensive nondiscrimination protections that ensure everyone is treated fairly and equally.