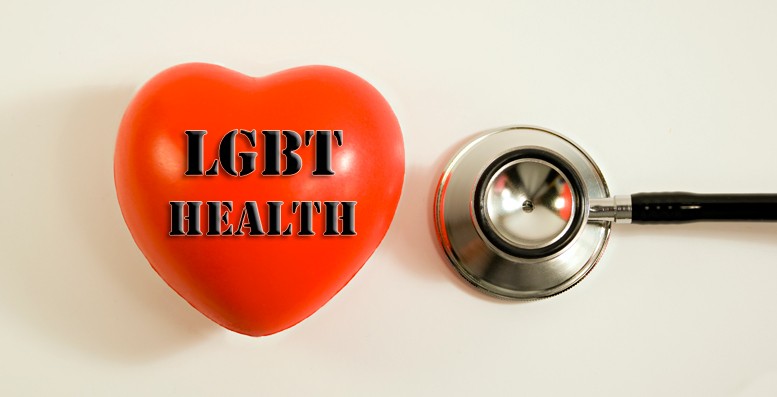 Honoring campaign promises, President Joe Biden earlier today signed an executive order restoring health care protections to LGBTQ+ Americans. The action prompted immediate gratitude from the millions of Americans that were singled out and persecuted during his predecessor’s time in office.

“Today’s announcement by HHS to reverse discriminatory policy that sought to allow health care providers to refuse to treat LGBTQ people is the latest indicator that this administration is committed to dignity and respect for all Americans,” said Kasey Suffredini, CEO and National Campaign Director of Freedom for All Americans. “The previous policy put LGBTQ people, and particularly transgender Americans, at risk of being unable to access lifesaving health care.”

The order will also include the latest Supreme Court ruling in the Bostock v. Clayton County, whose ruling added that sex discrimination would also include sexual orientation and gender identity protections. In Bostock — 590 U.S. (2020) — a landmark United States Supreme Court civil rights case, the Court held that Title VII of the Civil Rights Act of 1964 protects gay and transgender people from employers’ discrimination. Last year the High Court also delivered a watershed victory for LGBTQ rights and a defeat for the Trump administration, when it ruled that an established federal law excluding workplace discrimination also protected gay and transgender employees.

“The Supreme Court has made clear that people have a right not to be discriminated against on the basis of sex and receive equal treatment under the law, no matter their gender identity or sexual orientation,” read Health and Human Secretary, Xavier Becerra’s statement.

The American Medical Association, AMA, was also in agreement with the Biden administration’s termination of the eleventh-hour discriminatory effort set by the Trump administration just weeks prior to losing the election to Pres. Biden.

“The Biden administration did the right thing by terminating a short-lived effort to allow discrimination based on gender or sexual orientation when seeking health care,” said Susan R. Bailey, M.D., President, AMA.

“We applaud the Biden-Harris Administration for its affirmation that access to health care without discrimination is a matter of equity and fairness and is critical to individual wellbeing,” said GLAD Executive Director, Janson Wu, via a statement. “We hear frequently from LGBTQ people reporting discrimination they experience in healthcare settings and programs, including insurance coverage, and we know that such discrimination leads to negative health outcomes in our community.”

Wu also mentioned that health care rights and protections should not change at all, from president to president.

“It is welcome news that the Office of Civil Rights will enforce the law to address anti-LGBTQ discrimination,” Wu added. “ … The degree to which people can count on their ability to access healthcare free from discrimination should not depend on who is in the White House.”

According to Becerra, the action will reestablish protections under a provision of the Affordable Care Act — aka Obamacare — that were already in place when former President Barack Obama was in office.

“Fear of discrimination can lead individuals to forgo care, which can have serious negative health consequences,“ Becerra’s statement read. “Everyone — including LGBTQ people — should be able to access healthcare, free from discrimination or interference, period.”

On January 25, following his inaugural ceremony, Biden also signed an executive order restoring the previous Obama-era protections for transgender Americans serving the country in the military.

Other Trump-era attacks on LGBTQ+ people

In December 2019 Becerra, then California’s AG, joined a coalition of 19 attorneys general “blasting the Trump administration’s latest efforts to undermine the healthcare of LGBTQ+ individuals.”

“This is the latest move from the Trump Administration’s playbook of denying people their rights and access to care based on who they love, no matter who it hurts – including children in need of loving homes,” said Becerra in 2019.

Most Trump supporters and other Republicans have continued to make transgender rights an issue in the U.S. Bills against transgender people and children have been introduced in at least 28 states, according to the Southern Poverty Law Center, SPLC.

If you live in New England and experience LGBTQ+ discrimination in accessing healthcare, you can reach out to GLAD at www.GLADAnswers.org.