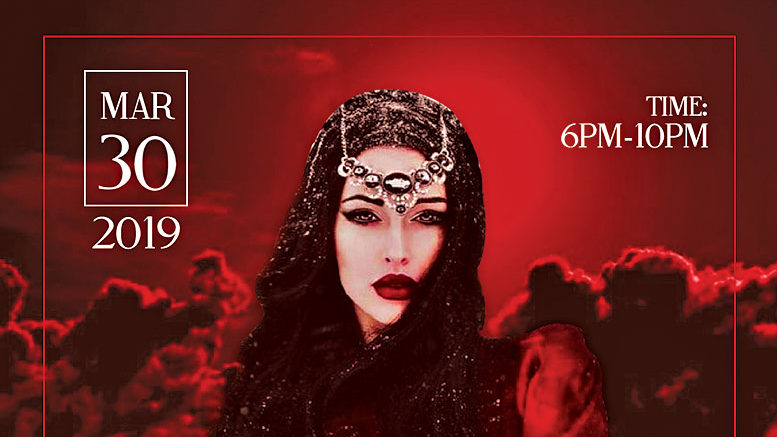 BOSTON—Blood & Fashion, a Multi-Cultural Theatrical fundraiser of fashion and diversity all in the spirits to unifying our communities, will hold its second annual silent play and fashion through performing arts show, at 6 p.m. on Saturday, March 30, 2019, at the Strand Theater.

“I am very excited to announce that this year we will be focusing on Mental Health Awareness,” Anderson said. “Mental illness affects so many on numerous levels and we are not always afforded platforms to openly support our affected family and friends. Art greatly contributes to modern therapeutic frameworks by way of self-expression [that] brings about self-awareness, which leads to adopting conflict resolution skills. And what a wonderful way to contribute to community healing.” 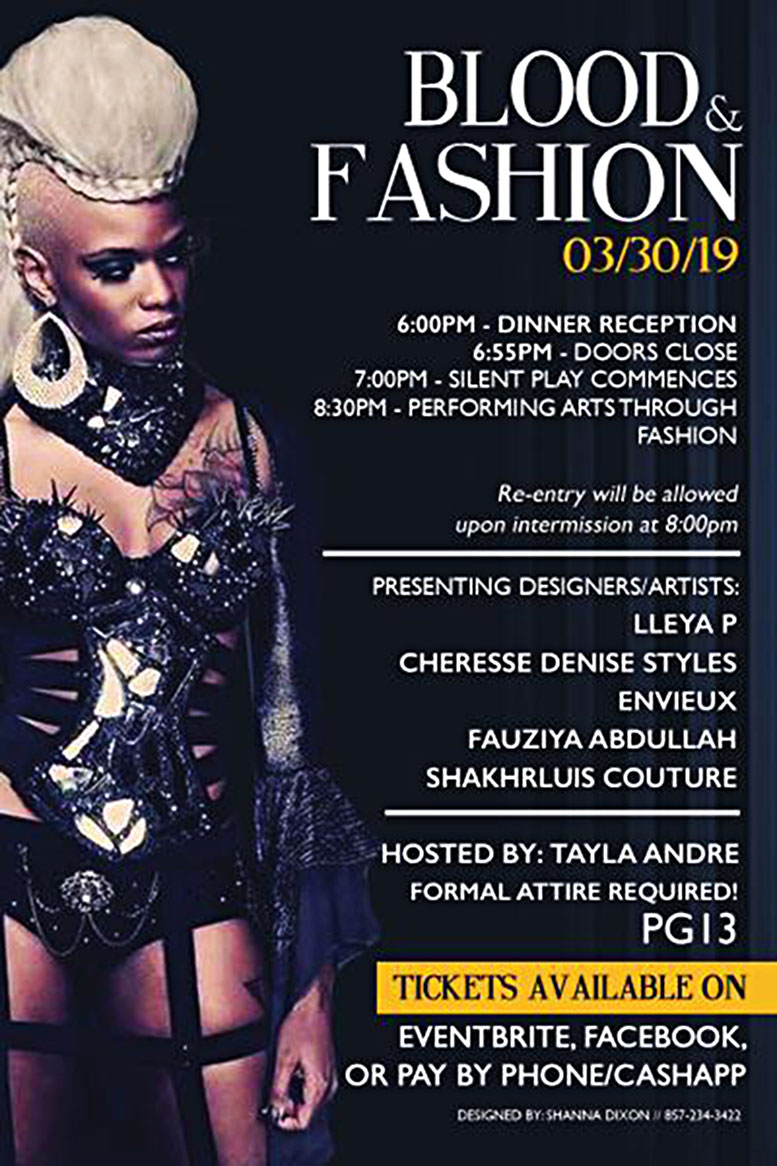 WHAT: A Theatrical Extravaganza which included a silent play (inspired by Bram Stoker’s Dracula), Fashion through Performing Arts, Performances by local artists, and a wonderful Multi-Cultural Dinner Reception.

Noah’s Advocate is an after-school initiative that emphasizes civic engagement, education, economic development, and holistic self-care, through artistic projects for Boston’s inner-city at-risk adolescents. We look to expand our services to Boston high schools in order to create community partnerships where arts overcome street violence, cultural barriers, and support youths of lower socioeconomic class with academic achievement. Our goal is to raise funds to support Noah’s Advocate Initiative to obtain a 501c3 status, becoming a non-profit organization and giving access to community members.