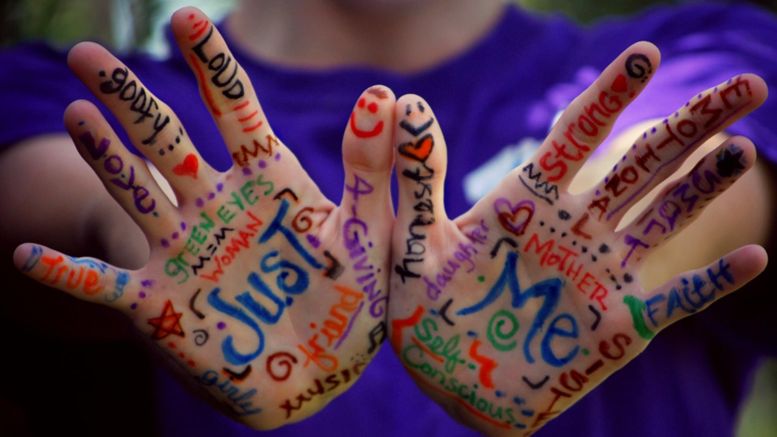 Early this week in an unexpected and swift decision, The Boy Scouts of America changed its course and will now admit transgender children, who identify as boys, into its program, ending a longstanding policy of only accepting members based on what’s listed on their birth certificate.

According to a message released by Boy Scouts chief executive Michael Surbaugh, the organization will instead go by the gender listed on the application, recognizing that deferring “to the information on an individual’s birth certificate to determine eligibility” may not be “sufficient as communities and state laws are interpreting gender identity differently, and these laws vary widely from state to state.”

Going into effect immediately, the new policy is a momentous move for the Boy Scouts, an institution that’s been known to have rigorous and archaic rules in the past. In recent years, it has begun making slow progress. In 2013, for instance, the Boy Scouts ended its longstanding ban on gay scouts, followed two years later by the decision to allow gay scout leaders.

“Starting today, we will accept and register youth in the Cub and Boy Scout programs based on the gender identity indicated on the application,” read the message. “Our organization’s local councils will help find units that can provide for the best interest of the child.”

According to CNN, Zach Wahls, co-founder of Scouts for Equality, applauded the decision and credited the New Jersey case with forcing BSA to rethink its policy.

“This is another historic day for the Boy Scouts of America. The decision to allow transgender boys to participate in the Cub Scouts and the Boy Scouts is an important step forward for this American institution,” Wahls said to the network.

The Girl Scouts, in contrast, have long accepted gay scouts and, in 2011, they also accepted transgender scouts to their chapters.

“If a child identifies as a girl and the child’s family presents her as a girl, Girl Scouts of Colorado welcomes her as a Girl Scout,” read their statewide statement. “In this case, an associate delivering our program was not aware of our approach. She contacted her supervisor, who immediately began working with the family to get the child involved and supported in Girl Scouts. We are accelerating our support systems and training so that we’re better able to serve all girls, families and volunteers.”

To read about more differences between the two organizations, visit: https://goo.gl/klXT5.

The Boy Scouts of America is committed to identifying program options that will help us truly serve the whole family, and this is an area that we will continue to thoughtfully evaluate to bring the benefits of Scouting to the greatest number of youth possible – all while remaining true to our core values, outlined in the Scout Oath and Law.