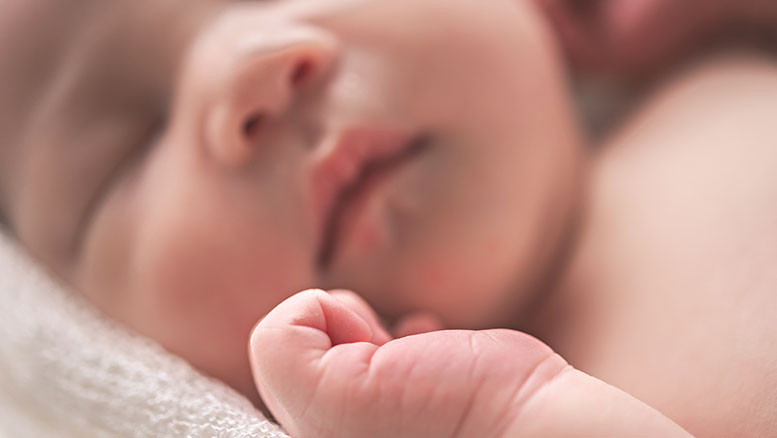 A step easier for Lesbian Couples as Shared, Two-Wonb approach Is Proven To Work

A British lesbian couple has become the first to benefit from a brand new “shared motherhood” procedure, known as AneVivo, using a fertilized egg incubated in both women’s wombs during the course of their pregnancy.

“The AneVivo method neatly brings together the contributions of the biological and birthing mothers in creating their baby, a source of tremendous satisfaction to many of the lesbian and heterosexual couples we see at our clinic,” said Dr. Giuseppina Lamanna, who paid tribute to Anecova, the Swiss company behind the development and creation of this new technology for IVF. “In this case, Donna was very happy with the idea that she was creating their own embryos at home.”

IVF experts at the London Women’s Clinic initially launched the concept of “shared motherhood” in 2011, with one partner contributing the egg while the other partner carried the pregnancy. More than 100 babies have been born to lesbian couples using this approach, which involves artificial incubation prior to the transfer of the embryo into the womb.

The Clinic can now report that Britain’s first baby born as a result of this intrauterine incubation approach was born in July 2019. Both partners, Donna and Jasmine Francis-Smith, were thus involved in creating the embryo during the first days of its development before the capsule was removed from the uterus, the embryo was grown into a “blastocyst,” transferred back to the uterus to implant and then the pregnancy began.

“The procedure really made me and Donna feel quite equal in the whole process,” said Jasmine, “and has emotionally brought us closer together. Now with baby Otis born safe and well, we feel a true family. If we had to go through the process again there is nothing we would change.”

The clinic has now gone one step further with the fertilized egg being incubated in one partner’s uterus—rather than in an artificial environment—for the first 18 hours following fertilization, before being transferred to the second partner’s womb for the duration of the pregnancy. This not only gives both partners a practical and emotional stake in the pregnancy but also provides the embryo with important nutrients and other components in a natural, maternal environment.

The incubation capsule, known as AneVivo, allowed Donna as the egg provider and capsule carrier to take a major role in the whole process before the transfer of the embryo to Jasmine for implantation and pregnancy occurred.

AneVivo is a device (a special catheter) that allows the gametes to fertilize and grow inside the womb of the gestational mother. The aim of this procedure is not only to allow fertilization to take place in the more natural environment provided by the uterus but also to involve the parents or parent-to-be more closely in the process. The device is
developed by a Swiss Company Anecova (www.anecova.com), based in Switzerland.

Dr. Lamanna, the Consultant Gynecologist who supervised the couple’s treatment at the London Women’s Clinic.

Donna as the egg provider—with thirty eggs collected—also wanted to donate half her eggs to an anonymous recipient, as a participant in the clinic’s egg-sharing scheme. The recipient of the shared eggs is now also pregnant.