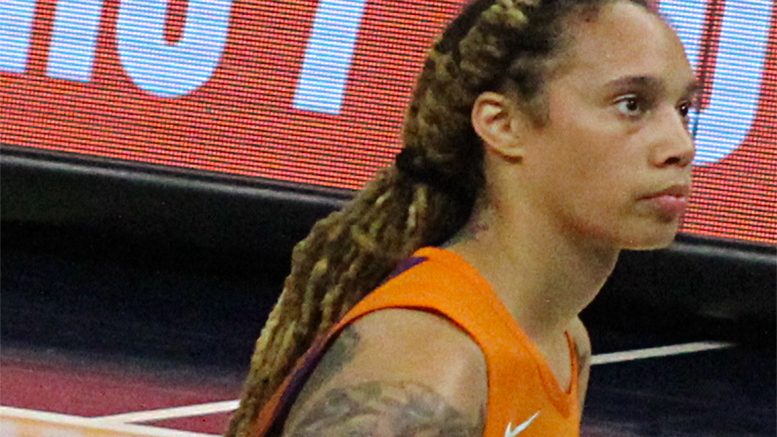 In a sudden development, US basketball star Brittney Griner pleaded guilty to a Russian court on drug possession and smuggling. She also publicly stated, according to Reuters, that she had not willingly broken the law.

“I’d like to plead guilty, your honor. But there was no intent. I didn’t want to break the law,” Griner said, speaking English, which was then translated into Russian for the court, according to Reuters. “I’d like to give my testimony later. I need time to prepare.”

The two-time US Olympic basketball gold medalist, along with her wife Cherelle Griner and others, called on President Joe Biden to raise the ante about her situation. She met with Biden about the detainment to no avail.

Cherelle recently appeared on the news stating that she, and the rest of the family, had remained quiet too long and added that they would not do that going forward. She vowed not to “rest” until her wife was free.

A week prior, Griner appealed to Pres. Biden directly — through a hand-written note — for her life and case. She faces up to 10 years in prison under the charges.

The WNBA star was detained in February. She is currently 31 years old.