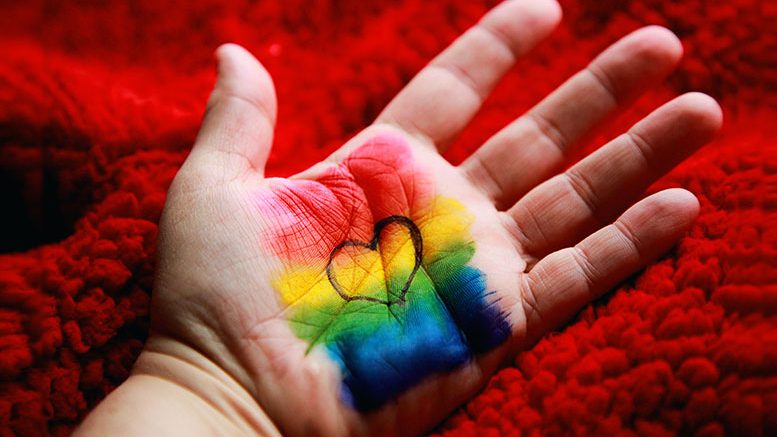 In addition to providing that licensed mental health professionals may not perform conversion therapy on minors or vulnerable adults, the ordinance prohibits the use of city funds to pay for the practice that has been widely condemned by every leading medical and mental health organization in this country. The Tallahassee ordinance is now the most robust restriction against the practice in the state of Florida.

The City of Tallahassee joins more than 70 municipalities, 20 states, and the District of Columbia that have adopted similar protections.

With the passage of the Tallahassee ordinance, Florida now has more than 20 local laws protecting minors from conversion therapy—more than any other state in the country.

“The continued efforts by legislators across the state to protect LGBTQ youth are lifesaving,” said Mathew Shurka, Co-Founder and Chief Strategist of Born Perfect. “Conversion therapy destroys families and causes serious harm to minors, sometimes leading to suicide. We are grateful to the Tallahassee City Councilors who passed this ordinance unanimously. Their vote sends a powerful message to every child that they are born perfect.”

In October 2019, in one of his first major rulings since being appointed to the bench by President Trump, US District Judge William Fung struck down Tampa’s local law. Judge Fung held that Florida cities do not have the power to regulate mental health providers, which he said belongs exclusively to the state. The case is Vazzo v. City of Tampa. 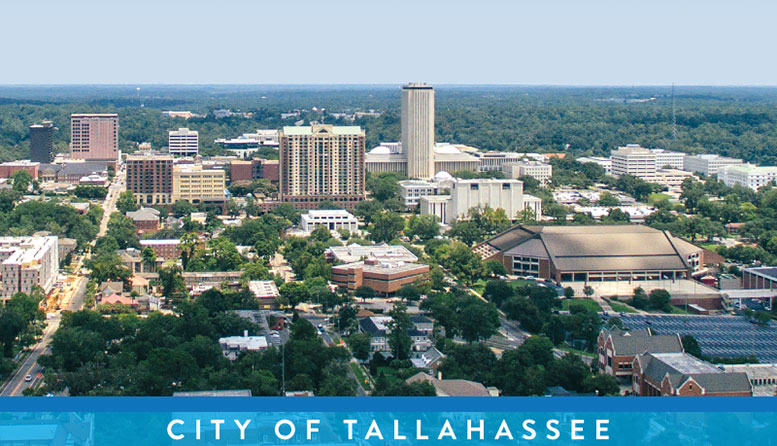 “The Tallahassee City Council has shown much-needed courage and leadership in standing up for LGBTQ youth in the face of vicious attacks by Liberty Counsel and other hate-based groups that promote dangerous lies and misinformation about LGBTQ people,” said Shannon Minter, the legal director of the National Center for Lesbian Rights, which provided legal support to the Florida cities defending their bans. “Contrary to the false messages of these groups, being LGBTQ is a natural part of the spectrum of human identity. All children deserve love and support, and the City of Tallahassee did the right thing in protecting minors in Tallahassee from this devastating practice.”

For more than 25 years, NCLR has been leading the fight against conversion therapy. Since 2014, NCLR’s Born Perfect Campaign has brought survivors and legal experts together to pass legislation protecting LGBTQ youth from conversion therapy, to assist states and local governments in defending these bans when they are challenged by anti-LGBT hate groups, and to bring lawsuits holding conversion therapists accountable for defrauding and harming patients.

Momentum on this work continues to build, with a record-breaking number of states and localities taking action to protect youth in the past 12 months, including Utah, North Carolina, Kansas City, Missouri, and Minneapolis, Minnesota. Most recently, legislation was passed in Virginia – the first Southern state to protect LGBTQ youth from the harmful practice.

According to the Williams Institute from UCLA Law, more than 350,000 LGBTQ minors have been subjected to the dangerous practice of “Conversion Therapy,” which studies have linked to these youth being more than twice as likely to experience depression, and nearly three times more likely to attempt suicide.

Born Perfect is a survivor-led campaign created by NCLR in 2014 to end conversion therapy by passing laws across the country to protect LGBT children and young people, fighting in courtrooms to ensure their safety, and raising awareness about the serious harms caused by these dangerous practices.