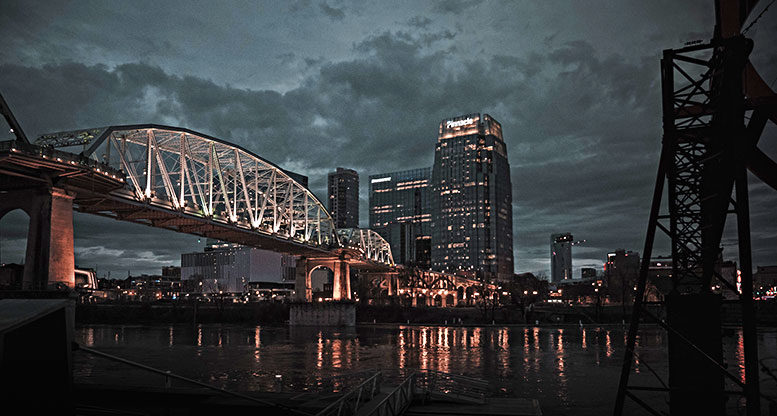 NASHVILLE – The next generation of North Carolina’s highly controversial HB2 could become law in Tennessee, along with a sweeping slate of anti-LGBTQ bills. Tennessee lawmakers are hastily pursuing a slew of anti-LGBTQ legislation, including one bill that will already be on the House floor this week. This slate of six bills includes legislation that could lead to harassment of transgender people in public places, undermine the freedom to marry for same-sex couples and allow businesses and adoption agencies a broad license to discriminate against LGBTQ people, among others.

“These six bills attack our marriages, ability to form families, exist in public spaces, and they even undermine our ability to advocate with our own city governments for protection against discrimination,” said Chris Sanders, executive director of Tennessee Equality Project. “All of them strike at the dignity of LGBTQ people in Tennessee. Adopting any of them would do lasting damage. Religious leaders in our state have spoken out against these bills and called us to work for basic fairness. That’s a project all Tennesseans can get behind.”

“A small group of Tennessee lawmakers appear bound and determined to advance an anti-LGBTQ agenda that is out of step with Tennesseans’ values,” said Kasey Suffredini, President of Strategy for Freedom for All Americans. “We’ve seen time and again that anti-LGBTQ discrimination comes at a high cost. Tennessee lawmakers face a moment of choice. They can follow the will of the voters in treating transgender people with dignity or become the next North Carolina and face the consequences that come with that. No one wants to see that happen.”

Tennessee’s anti-LGBTQ slate may be a preview of a new wave of anti-LGBTQ legislation. Two of the six Tennessee bills (HB 1152 and HB 836) create a license to discriminate for taxpayer-funded adoption and foster care services to refuse to place children with qualified, loving families, if the family doesn’t share all of the agency’s religious beliefs. Similar laws are already on the books in ten states, five of which just passed in the last two years; and several additional states are considering similar bills this year. A full list of anti-LGBTQ bills being considered in Tennessee is as follows:

Freedom for All Americans is the bipartisan campaign to secure full nondiscrimination protections for LGBTQ people nationwide. Our work brings together Republicans, Democrats, and Independents; businesses large and small; people of faith; and allies from all walks of life to make the case for comprehensive nondiscrimination protections that ensure everyone is treated fairly and equally.