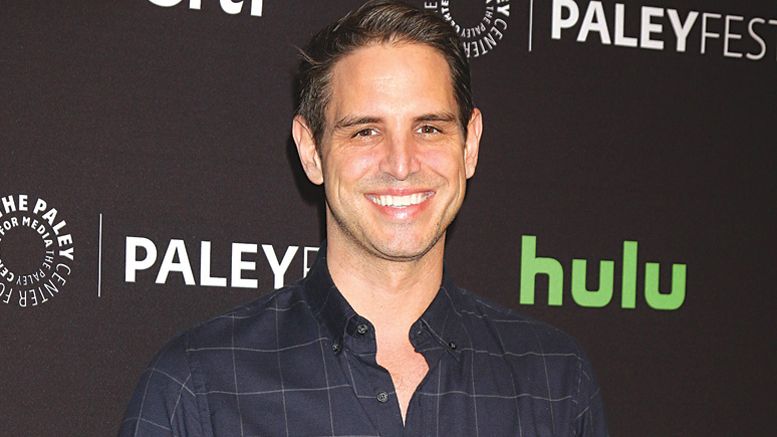 By Romeo San Vicente/Special to TRT—

We are ready to Love, Simon

For movie going audiences in big cities, access to LGBT film festivals and their myriad coming out-themed movies can lead to a kind of jaded “seen it all before” mentality. But the fact is that queer-themed mainstream film, the kind that shows up in the neighborhood multiplex, is more rare a cinematic product than the latest installment of the God’s Not Dead franchise. So cheers to director Greg Berlanti and his upcoming project Love, Simon, a gay teen coming-of-age tale with some studio muscle behind it. Written by Isaac Aptaker and Elizabeth Berger (This is Us) and based on Becky Albertalli’s novel Simon Vs The Homo Sapiens Agenda, it stars Nick Robinson (Jurassic World) as a closeted boy who falls for an anonymous classmate online before he has a chance to explain his own identity to family and friends. Jennifer Garner, Josh Duhamel, Tony Hale (Veep) and Alexandra Shipp (X-Men: Apocalypse) co-star and it hits theaters in March of 2018. More of this, please; queer kids need love stories.

Dee Rees, the lesbian director whose indie hit Pariah was met with critical acclaim, and whose latest, Mudbound, heads to Netflix in November, has another project on her plate, and it’s about the ERA. Now, maybe you’re young and don’t remember the Equal Rights Amendment, a sweeping and progressive piece of legislation that died a long, protracted death in the 1970s, but it was hugely divisive and it was fought against tooth and nail by the very people whose anti-woman, anti-queer social agendas led, eventually, to the election of people like Ronald Reagan and, ultimately, the current administration. But for a moment 40 years ago it looked like civil rights for all people was going to be a real thing in the United States, and it took feminist activists like Gloria Steinem and lawyer Flo Kennedy all they had to fight against anti-feminist Evangelical leaders like the late Phyllis Schlafly. Rees is reworking an original script by writer David Kukoff and Film Nation Entertainment is financing the entire project. No cast yet, but the story is too exciting—and ultimately infuriating—a history lesson to ignore, so we’ll be keeping track of this one.

Last time we told you about actor/writer Lena Waithe, she hadn’t won her Emmy for the “Thanksgiving” episode of Master of None, but she did have a project set up at Showtime about a young black man having to raise a child alone. The pilot, however, didn’t go to series, and in Hollywood that usually means the whole thing is dead. But a reworked version called The Chi, executive produced by Common and starring Straight Outta Compton’s Jason Mitchell, is a go. It’s now the story of a young man whose life consists of friction between his career goals and family responsibilities, and shooting is already underway in Chicago. In a year when we’ve seen a lot of African-American TV projects get cancelled or come to an end, this is very good news, and it couldn’t happen to a cooler creator than Waithe. We’re impatient for it.

Depending on how old you were when the various incarnations passed your way, your favorite version of Freaky Friday is Mary Rodgers’ 1972 novel, or maybe the 1976 Jodie Foster film version, or maybe the 2003 Lindsay Lohan film version. But if you’re, say, 10 years old right about now, and maybe about to realize you’re queer, bets are that the latest musical version from Disney is the one that’s going to win your heart. The remake will star Heidi Blickenstaff, who played the mom role in the recent stage adaptation, and Cozi Zuehlsdorff (A Dolphin Tale) as the argumentative mother and daughter who wish to switch places for a day. Magic happens and you know the rest. The musical features music and lyrics by the Tony Award and Pulitzer Prize-winning duo of Tom Kitt and Brian Yorkey (Next to Normal, If/Then) and book by Bridget Carpenter. Get ready to hear a lot of this stuff on Radio Disney, parents.

*Romeo San Vicente has no plans to switch out his perfect body with anyone.

Jennifer Garner: A Mother’s Love In Life and in “Love, Simon”