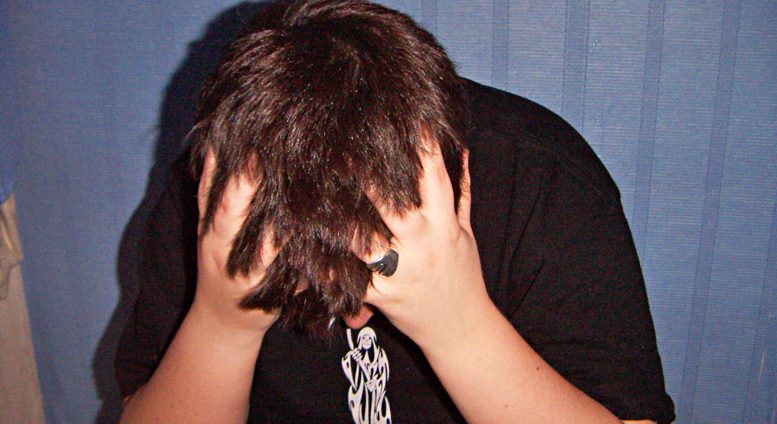 Young people—LGBTQ themselves and their siblings—kicked off the public hearing in favor of protecting minors from conversion therapy yesterday, joined by medical and legal experts, clergy and advocates, who testified yesterday before the Joint Committee on Health Coverage, Insurance, and Financial Services.

A 12-year-old girl testified how terrible it would be for her transgender brother if he were forced to change, and LGBTQ young people shared their overwhelming dread of conversion therapy even compared to other types of mistreatment.

As with a similar bill last session, several licensed therapists acknowledged the bill would affect their practices.

“I ask you to think about this: If a child or adolescent grows up in a world that devalues their identity and is exposed to bullying and ostracism, and then is told by a mental health professional that who they are and what they feel is wrong, shameful, and flawed and must be changed—then that young person will be harmed,” said Dr. Judith Glassgold, Director of Professional Affairs for the New Jersey Psychological Association, in her testimony before the joint committee. Dr. Glassgold was a leader in the two landmark assessments of conversion therapy, one from the American Psychological Association in 2009 and another with the U.S. Substance Abuse and Mental Health Services Administration in 2015.

“The increased rates of serious emotional distress among LGBT youth are not a function of their sexual orientation or gender identity,” Glassgold continued. “Rather, these risks stem from the stresses of prejudice, discrimination, rejection, harassment, and violence. But we can help, at least, by protecting youth from conversion therapy by licensed professionals.”

Also testifying yesterday was Mary Bonauto, Civil Rights Project Director for GLBTQ Legal Advocates & Defenders and a resident of Portland, Maine, who reminded committee members of the state’s “established and long-standing authority to regulate the conduct of licensed providers of healthcare and medical treatment, especially with respect to minors.”

“Banning conversion therapy helps steer parents clear of fraudulent practitioners who would harm rather than help their children,” said Bonauto following the hearing. “The state absolutely has the power and in fact, the responsibility, to regulate harmful medical treatment by licensed providers.”