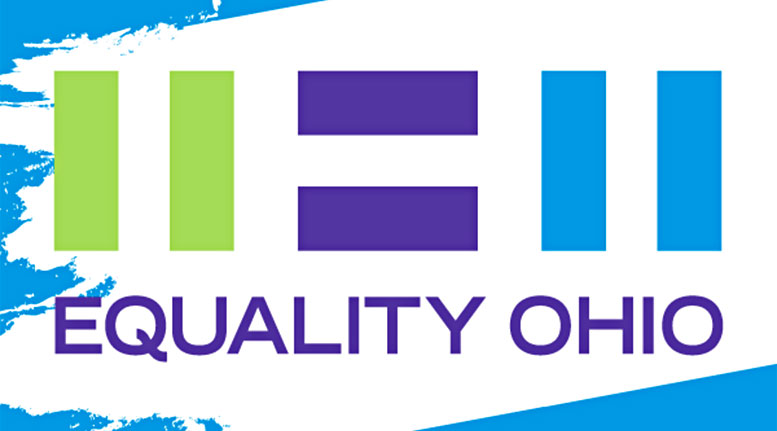 Earlier this week, Governor John Kasich issued Executive Order 2018-12K to ensure that all Ohioans, including LGBTQ Ohioans, are protected from discrimination in state employment. Although Governor Kasich had previously issued an executive order on nondiscrimination that included sexual orientation, today’s Executive Order clearly prohibits discrimination in state employment on the basis of sexual orientation, gender identity or expression, and other protected bases such as race, color, religion, age, and disability.

We applaud Governor Kasich for his leadership in ensuring that transgender and genderqueer Ohioans have the employment protections they deserve. This leadership has never been more important. At a time when the basic rights of transgender people to exist in public, to serve in our military, and to access basic health care are at risk, we thank Governor Kasich for his recognition of our shared humanity with these common-sense protections.

Governor Kasich joins a number of other Republican governors across the country in states like Nevada, New Hampshire, and Massachusetts who have also worked in support of fully-inclusive nondiscrimination protections for LGBTQ people.

“Equality Ohio has been sending the Governor letters with stories from LGBTQ Ohioans about their experiences with discrimination throughout the year and finding opportunities to grow his familiarity with transgender people and their lives,” said Alana Jochum, Executive Director, Equality Ohio. “He heard this call, and we are grateful for Governor Kasich’s leadership in extending nondiscrimination protections for transgender state employees.”

James Knapp, Executive Director of TransOhio, said: “This is truly an important and historic day—not just for the transgender community—but for the entire state. Today, our Governor stood up and said that workplace discrimination will not be tolerated in Ohio. We are proud to have been a part of this work, and we’re thrilled that state employees will be able to enter 2019 as their authentic selves without fear of unlawful termination.”