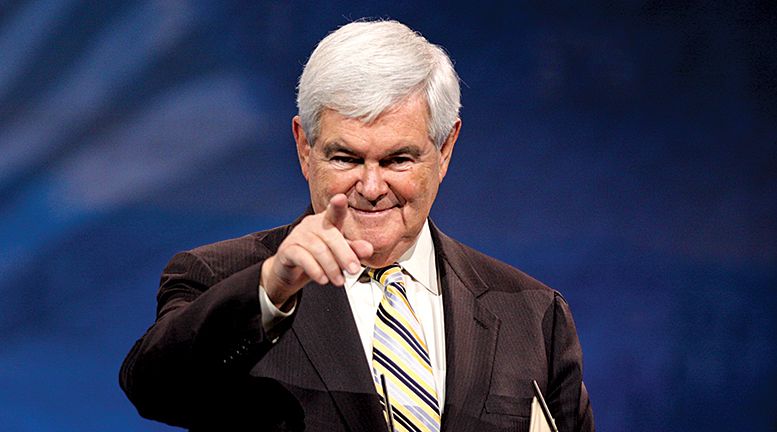 Don’t point fingers at the LGBTQ community, these are some big name perverts & adulterers

I wrote a travel article recently for Out in San Antonio magazine about romantic LGBT-friendly and/or –owned hotels, called “6 hotels you should b@ng in before you die.” The title’s irreverent, sure, but its purpose, like all good article titles, is to draw readers’ interest—and, if I do say so myself, it’s more exciting than the kissy-face getaway ideas that saturate most travel editorial, because, let’s not kid ourselves, couples (gay and straight) aren’t booking romantic overnights for the free shampoo.

But, the problem, when you’re a gay person, is that when you bring up anything remotely related to sex, you’re automatically branded a deviant.

Now, I usually don’t respond to haters’ comments on my work – except that one time when another gay accused me of being a homophobe; as if—but I just couldn’t let Twitter user @twinmomma’s tweet-response to the article go unanswered. Her suggestion that the LGBT community categorically has sex on the brain, and that’s why the world at large discriminates against us—and this coming from a lesbian herself —was not only homophobic but downright insulting.

“really? ‘6 hotels you should b@ng in’? we wonder why people think LGBT people are only about sex,” she wrote. “Not journalism. You’re better than that.”

I could go on and on about all the reasons she’s wrong, but that would take forever. Instead, I’d like to remind her of these (and there are plenty more) prominent, so-called Christians and conservatives that have been caught with their proverbial pants down, in many cases on company time and their constituents’ dime, who are better-suited targets for her ire. If nothing else, let this list serve as a reminder that double standards and hypocrisy still run rampant, among politicians, but also within our own community. #neverforget

It’s the tale as old as time. No, not that one. Rather, the one where a Republican Congressman opposes gay-rights issue, like same-sex marriage and gays in the military, but then has to abandon his bid for a third term because a tape surfaces that incriminates him for soliciting sex from a male prostitute. No beauty in this story; just a beast.

Dreier, a congressman from California, supported the Defense of Marriage Act and voted against hate-crime laws that would protect homosexuals as well as the repeal of “don’t ask, don’t tell.” He’s featured in the 2009 documentary Outrage for his alleged relationship with his male chief of staff.

A leading opponent of child pornography who also served as chairman of the House Caucus of Missing and Exploited Children, Foley resigned his House seat when the sexually explicit e-mails he sent to teen male congressional pages were uncovered. Daddy’s been naughty, y’all.

Vitter took over his House seat from former Congressman Robert Livingston following the latter’s own sex scandal, and then suggested that then-President Clinton follow suit and resign his own position in the wake of the Monica Lewinsky controversy. I can only image that he was at a loss for words when his name was discovered in infamous D.C. madam Deborah Jeane Palfrey’s little black book of clients.

Deemed the “AIDS Czar” under George W. Bush, Deputy Secretary of State Tobias didn’t want U.S. funds providing support to countries that permitted prostitution. Noble stance. At least it was, until he also admitted to being a sex-paying client of Palfrey’s.

Souder stood proudly atop his soapbox as a devoted advocate of family values and abstinence. But he took his rightful place back in the gutter after an ethics investigation revealed an extramarital affair with a female staffer.

This idiot. A Congressman representing New York, Lee was caught sending shirtless pics to a woman on Craigslist and—get this—used his official Congressional email for all communications. He resigned hours after the story broke, apologizing to his family, staff, and blahblahblah.

If DesJarlais isn’t the poster boy for husband material, I don’t know who is. He admitted under oath to at least six extramarital affairs, two of which were with a patient and a staff member while he was a physician. If that’s not enough, this jerk@ff made his wife have not one but two abortions while he ran on a pro-life platform.

A married father of five in the streets, caught kissing a married staffer in the sheets. OK, not exactly, but the smooch was caught on surveillance camera, which was enough to end his Congressional career.

File this under “Why Is This A$$hole Still Around?”: While leading the impeachment of then-President Clinton for his dalliances with Lewinsky, Gingrich admitted, at the time, to cheating on his second wife. It ultimately lead to his resignation from the House, but even today the devil’s minion is still manipulating the Republican Party from the inside.