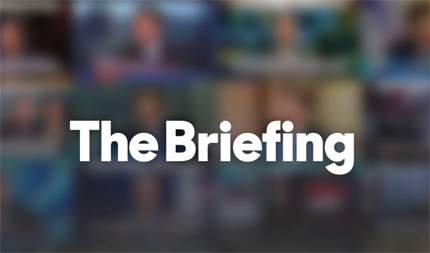 The first paragraph of the  policy, which reads as seen below, places key importance on “securing additional protections in important aspects of [LGBT] life until Congress acts to provide full federal nondiscrimination protections.”

“Thanks to the hard work of generations of LGBT advocates and activists who fought to make it possible, our country won a landmark victory this past June when the Supreme Court recognized that in America, under our Constitution, LGBT couples, like everyone else, have the right to marry the person they love. The Obergefell decision was a watershed moment and we must fight to protect the progress we have won in our courts. But our work to reach the promise of full equality remains unfinished. LGBT kids continue to be discriminated against and bullied at school, a restaurant can refuse to serve a transgender person, and a same-sex couple is at risk of being evicted from their home.”

Some organizations immediately issued a statement over Clinton’s LGBT policy.

“The policy positions announced today by Hillary Clinton sketch a bold vision for our community in this country and beyond. We applaud Secretary Clinton for her audacious and uncompromising support for a range of policy initiatives, which, if realized, would improve the lives and futures of every lesbian, gay, bisexual, and transgender person in our nation and the world. By addressing issues like parenting and adoption, protections for LGBT youth, conversion therapy, violence against transgender people and transgender service in the military, and health care access for people with HIV—issues which have long been part of NCLR’s work—Secretary Clinton reflects a genuine understanding of the issues facing LGBT people and their families. Her passionate support is extremely gratifying,” said National Center for Lesbian Rights (NCLR) Executive Director Kate Kendell.

Clinton’s policy also lists LGBT-equality related topics that she promises to address, such as current discriminatory practices against the LGBT community. The areas listed, states the briefing, provide “support efforts to prohibit discrimination on the basis of gender identity and sexual orientation.” As well, it outlines the assistance to LGBT parents, youth and elders to “help secure additional protections in important aspects of life until Congress acts to provide full federal nondiscrimination protections.”