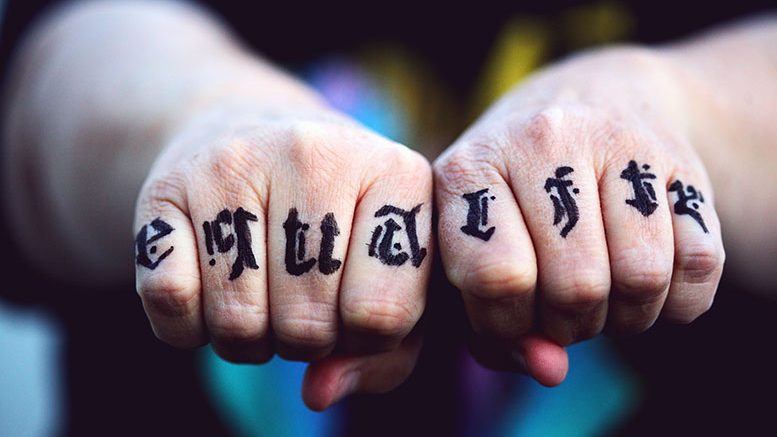 WASHINGTON—Today the U.S. Department of Housing and Urban Development (HUD) announced that it will administer and enforce the Fair Housing Act to prohibit discrimination on the basis of sexual orientation and gender identity.

The guidance follows an executive order by President Biden directing all federal agencies to implement the decision in Bostock v. Clayton County issued by the U.S. Supreme Court this past summer. The 6-3 ruling found that LGBTQ people are protected against employment discrimination under existing civil rights laws that prohibit sex discrimination.

Kasey Suffredini, national campaign director and CEO of Freedom for All Americans, issued the following statement:

“Today’s action by the U.S. Department of Housing and Urban Development is the latest evidence of momentum in support of LGBTQ nondiscrimination protections nationwide. The Supreme Court’s opinion in the Bostock ruling is clear: discrimination against LGBTQ people is a form of sex discrimination and must be prohibited under the law. But despite the Supreme Court victory and President Biden’s executive order, LGBTQ people continue to be vulnerable to discrimination in key areas beyond the reach of the order — such as federally-funded services and public places like restaurants, stores, and hotels — and to the whims of future Presidential Administrations.

“Congress should finish the job and make protections permanent by passing the Equality Act as soon as possible and codify LGBTQ nondiscrimination protections into federal law in all areas of life.”

President Biden, Senate Majority Leader Schumer, and House Speaker Pelosi have all pledged to make passage of the Equality Act one of the top priorities of the 117th Congress. The Equality Act would ensure explicit and uniform LGBTQ nondiscrimination protections nationwide in virtually all areas of life — including protections in public places like restaurants and stores and most federal funding. These are areas of life that will not be reached by the Bostock decision but in which LGBTQ people experience substantial harm and discrimination.