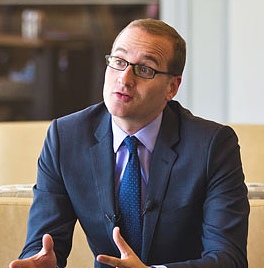 WASHINGTON — The Human Rights Campaign, the nation’s largest lesbian, gay, bisexual and transgender civil rights organization, joins in the commemoration of Transgender Day of Remembrance on Tuesday, November 20, 2012. The 14th Annual Transgender Day of Remembrance is a solemn tribute to those who have lost their lives to anti-transgender hatred or prejudice and also seeks to raise awareness of the constant threat of brutality faced by the transgender community.  HRC Steering Committees in 25 cities around the country are partnering with local organizations on community events.

“Today we commemorate our transgender brothers and sisters we’ve lost, and stand in solidarity against hate-based violence,” said HRC President Chad Griffin. “Transgender people face violence at unfathomable rates and we must keep all those affected by these crimes in our memory so that we can see an end to this brutality.”

Attend A TDoR: Help Bring An End To Transgender Murders