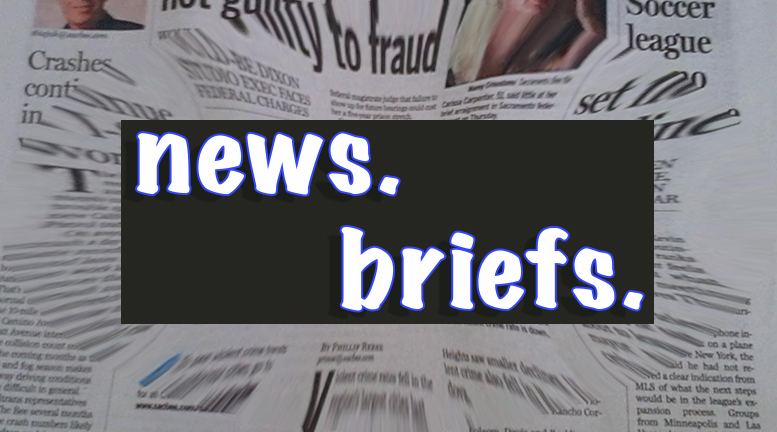 ALABAMA—Nigel Shelby, a gay Alabama teen described by his mother as “outgoing” and “always full of joy, full of light” has taken his life after ongoing anti-LGBTQ bullying at school, according to the Human Rights Campaign.

“I don’t want him to be remembered as a kid who was bullied for being gay and who took his own life,” the teen’s mother Camika Shelby said. “He was so much more than that. He was sunshine. He was just a great spirit to have around and it just breaks my heart because I feel like he had so much more love to give.”

Suicide is the second leading cause of death among U.S. teenagers, and members of the LGBTQ community are at great risk due to the impact of social stigma, family rejection, bullying, stigma, harassment, and abuse. Studies show these rates are increased for Black children, the HRC’s site read.

The 2019 Black and African American LGBTQ Youth Report demonstrated alarming trends among more than 1,600 respondents, ranging in age from 13 to 17:

The Youth Report noted that “the combination of discriminatory policies, systems, portrayals and biases (https://is.gd/aL0Sdd) complicate the ability of Black and African American LGBTQ youth to fully express and explore their intersecting racial and LGBTQ identities at a time that is already confusing and difficult to navigate for so many young people”.

Former students from Atlah World Missionary Church, the ill-reputed Harlem-based church & private school that outwardly proclaims its hatred of LGBTQ+ people, said that Pastor James Manning “psychologically abuses kids, teaches them to hate gay people and convinces parents to abandon their children, ” in a Huffington Post exposé where they interviewed 27 people closely tied to the church.

The outlandish vitriol directed toward the LGBTQ community has come in countless ways. Signs outside of the church have read inflammatory statements like, “Jesus would stone homos” and “Obama Has Released The Homo Demons On The Black Man. Look Out Black Woman. A White Homo May Take Your Man,” Queerty reported at the time.

An interviewee, Sharif Hassan, described his torture at the hands of Manning.

“For three full school days in 2011, a church leader would take Hassan to the pitch-black basement in the morning, locking the door and leaving him there for eight hours. Hassan, then 17 and a junior at Atlah High School, sat on a grimy bench in total darkness. His lungs filled with dirty air from the nearby boiler. Bugs and rodents crawled around him,” the Huffington Post wrote.

An audio recording from a female student depicted “Manning sexually harassing and touching her, stating that he’d had sexual feelings towards her since she was 14,” Queerty reported. “Manning called the recording ‘doctored’ and allegedly began kicking out any students connected to the recording and told their parents to disown them, effectively making these kids homeless high school dropouts. No legal case ever resulted from the recording.”

The former students wonder how it is possible that Manning has escaped scrutiny for countless years and equate the power he held to that of a cult leader.

“He has power over all those members in church, whether financially, mentally,” Hassan said to the Post. “How is that anything but a cult?”

Read more on this exposé here.

Trump has made more than 10,000 false or misleading claims since taking office

Often dubbed the Liar-in-Chief by political pundits and others in the social media sphere, an analysis of Trump’s claims since taking the oval office has proven that they weren’t off base, according to the Fact Checker’s database.

The president reached 5,000 false and misleading claims in the database in just over 600 days of his presidency. However, as time moves on, just 226 days later, Trump exceeded the “10,000 mark—an average of nearly 23 claims a day in this seven-month period, which included the many rallies he held before the midterm elections, the partial government shutdown over his promised border wall and the release of the special counsel’s report on Russian interference in the presidential election,” the Washington Post reported.

The current tally of false or misleading claims at the time of press is 10,111.

IOWA—U.S. Sens. Cory Booker (D-N.J.) and Kamala Harris (D-Calif.), former Texas Congressman Beto O’Rourke and South Bend (Ind.) Mayor Pete Buttigieg have all declined invitations to speak at the Family Leader’s summit that is scheduled to take place on July 12, according to a report released by NBC News.

“I welcome any opportunity to talk about how faith guides me, but I cannot—in good conscience—attend an event put on by an organization that preaches bigotry and sows hate against the LGBTQ community,” wrote Booker on his Twitter page. “That’s why I am declining an invitation to the Family Leader’s July 12 summit.”

“The Family Leadership Summit traditionally extends invitations to national leaders from the church, culture, and government to speak to Iowa’s faith voters,” read the organization’s website. “In the past, those invitations have included prominent figures from both political parties.”

Read more on this story here.