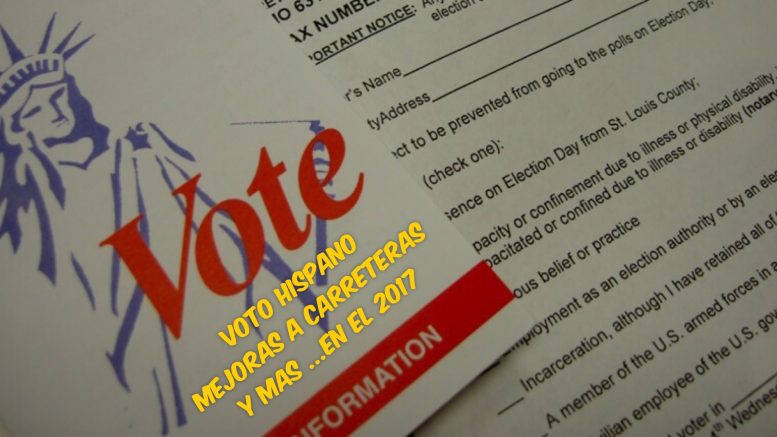 Mayor Kim Driscoll’s Budget focuses on needs of today, with vision for the future. Investing in public infrastructure, safe neighborhoods, and schools

SALEM, Mass.—Mayor Kim Driscoll has submitted her proposed budget for the upcoming fiscal year. The budget is focused on making Salem a working City – with investments in streets, sidewalks, and infrastructure – a safe City – with support for added police services, traffic calming, and a new initiative targeting the opiates epidemic – and a level 1 City – with expanded funding to continue the forward progress in the Salem public schools, two of which were elevated to Level 1 schools this year.

“This budget maintains Salem’s dedication to fiscal responsibility, while also leading our community forward,” said Mayor Driscoll. “These new investments are based on community needs and on feedback collected from residents through our resident survey and other constituent feedback, from City Councillors, and from our own commitment to make Salem a City that works for all, is safe for all, and has great schools.”

Over the last decade the average single family tax bill in Salem rose by 3.5% on average per year, the second lowest increase among the eight municipalities on the North Shore. This is possible due to a close attentiveness to City finances, as well as ongoing efforts at identifying efficiencies in the delivery of services. Salem’s fiscal practices have resulted in affirmation of the City’s historic high AA bond rating and its regular receipt of recognitions and awards from the Government Finance Officers Association.

Salem is also witnessing a large number of public and private investments in our community. These developments enhance short and long term economic growth, add to the City’s tax base – thereby lessening the impact on resident homeowners – and generate revenues and jobs that improve the overall community.

“In FY17 we will continue to strive to exceed the service level expectations of our constituents, while simultaneously ensuring fiscal prudency in all expenditures,” said Mayor Driscoll. “The mission of City government in Salem is to provide open, honest, and pro-active services effectively and efficiently, focusing on the needs of today, with a vision for the future.”

“Balancing the City’s budget is no easy task and I appreciate the hard work our Department heads have put into the preparation of this year’s budget,” said Mayor Driscoll. “I cannot say enough about the efforts made by our Finance Department, led by Finance Director Sarah Stanton. The department’s efforts ensured that the budget was ready for submission and in compliance with the high standards we set for ourselves pursuant to GFOA Distinguished Budget guidelines.”

Salem is one of only a handful of Massachusetts communities who annually qualify for both a Certificate of Excellence for our Comprehensive Annual Financial Reporting (CAFR) and a Distinguished Budget Award from the GFOA. In FY2016 Salem received its tenth GFOA award for the CAFR and its eighth for the budget.

“Salem requires smart public investment in our infrastructure, in safe neighborhoods, and in our schools,” Mayor Driscoll said. “Growth is necessary to achieve this goal and collaboration is necessary for that growth to take place. Salem turns 400 years old in 2026 and now is the time to think about what we want Salem to be and look like in the next decade. I believe this budget begins to lay some of that foundation now. Salem is a working City, a safe City, and a level one City. It is all of these today, and we need to ensure it will continue to be all of these on our 400th birthday in ten years.”

Read more about the FY17 budget at www.salem.com/FY17. The City’s new Visual Budget, a simpler graphic way of see all the positive investments being made in the community in the year ahead, will be online at http://salem.visgov.com later this week.