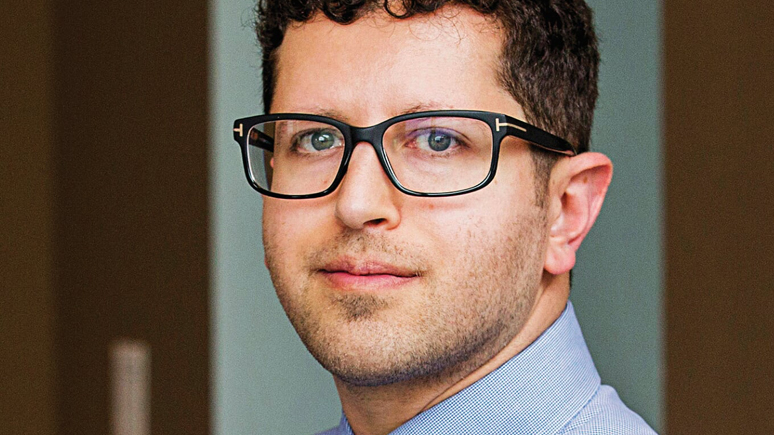 BOSTON, Mass.—Members of the transgender community took to social media by firestorm after the World Health Organization (WHO) announced last month that gender incongruence, commonly known as gender dysphoria, would no longer be classified as a mental health condition. The declassification moved gender dysphoria into the chapter under “sexual health.”

Outwardly concerns about health care coverage, including gender confirmation surgeries and hormone therapy, were most often expressed. However, healthcare experts anticipate that the reclassification of gender incongruence under sexual health will provide greater access to health care and treatment for the transgender community.

“The major change to have come about regarding gender incongruence in the International Classification of Diseases, 11th revision (ICD-11), is that it has been moved out of the chapter ‘Mental and Behavioral Disorders’ and into a new chapter, called ‘Conditions Related to Sexual Health,’” said Dr. Vilma Gawryszewski, Advisor, Health Information and Analysis at the Pan American Health Organization. “The decision was made by an external group of experts, who reviewed all available evidence, including scientific evidence and evidence from both professional and concerned communities. Currently, there is a better understanding of gender incongruence and [we] know that it is not a mental health condition. The decision to move it into a new chapter on sexual health aims to reduce stigma, while also ensuring access to health interventions.”

“The chapter on sexual health was created to give place to conditions related to sexual health that do not necessarily fit into other chapters of the ICD,” said Gawryszewski to The Rainbow Times. “The decision to include gender incongruence as a sexual health condition recognizes that it is characterized by a marked and persistent incongruence between an individual’s experienced gender and the assigned sex.”

Nicolas, a trans masculine patient at Boston’s Fenway Health who requested anonymity, explained the impact that the reclassification has had on him.

“I finally feel like I will be looked at as any other person seeking healthcare and not a mentally afflicted individual, just because of who I’ve always been,” he said.

Treatment for gender dysphoria and subsequent treatment, such as hormone therapy and gender confirmation surgeries will become easier according to Dr. Alex S. Keuroghlian, MD, MPH, Director of Education and Training Programs at The Fenway Institute.

“Instead of the diagnosis being used to support barriers to gender affirmation, the declassification will hopefully improve access to gender-affirming medical care,” he said. “It will become easier, because understanding will increase about the fact that trying to align a person’s gender identity with their sex assigned at birth is neither ethical nor effective.”

Gawryszewski explained removing gender incongruence completely from the ICD-11 would have removed the need for medical intervention.

“The individual experiences a strong desire to be treated (to live and be accepted) as a person of the experienced gender. This may require recourse to medical interventions in order to treat with gender affirming treatment,” she explained. “For this reason, it has not been removed altogether as a condition, which would imply that no specific treatment is needed. Of note, gender variant behavior and preferences alone are not a basis for assigning diagnosis.”

It is not anticipated that insurance coverage will be more difficult to attain for gender affirming services and treatment.

“As gender incongruence is included in ICD-11, just within a different chapter, we do not expect it to be more difficult for the trans community to receive insurance coverage,” explained Dr. Gawryszewski. “However, this is an issue that takes into account factors beyond medical classification.”

Yet, improved insurance coverage is already being seen in the medical community.

“We are already seeing improved insurance reimbursement for gender-affirming medical and surgical care in the context of increasing societal affirmation and legal protection of transgender identities,” said Keuroghlian.

The reclassification should assist in removing additional obstructions to transgender healthcare.

“We do not foresee any additional barriers as a result of this specific change,” said Gawryszewski. “One of the new features of ICD-11, however, is the inclusion of definitions, including a definition of gender incongruence, which will facilitate standardized reporting and enable us to really see and compare barriers to trans healthcare across countries.”

Since determining gender incongruence is not a mental health condition, requirements for psychological intervention are lessened and Keuroghlian explained the importance of an informed consent model.

“It is already best practice to have general practitioners initiate gender-affirming hormone therapy in an informed consent model, without requiring a separate psychological evaluation by a therapist,” he explained. “Clinical practices are increasingly moving toward this model of care.”

The removal of gender incongruence from the mental health chapter of ICD-11 aims to reduce stigma toward transgender identity.

“The aim is that the change in classification will help the trans community gain better acceptance in society,” Gawryszewski explained. “Understanding that gender incongruence is not a mental health condition, yet leaving it as such, would cause stigma. It is hoped that by removing it as a mental health condition will help reduce stigma and encourage better social acceptance of individuals living with gender incongruence.”

And, the associated stigma reaches deep.

“By not having transgender being considered a mental health condition, I finally feel that those who love me are able to view this for what it is, a treatable medical condition, and not something just made up in my mind,” Nicolas explained.

When homosexuality was removed from the Diagnostic and Statistical Manual of Psychiatry Disorders in 1974, it “led to decreased stigma and greater health care access for the gay and lesbian community,” said Keuroghlian.

The same is expected for the transgender community too.

“Being transgender is not a mental illness,” Keuroghlian stressed.