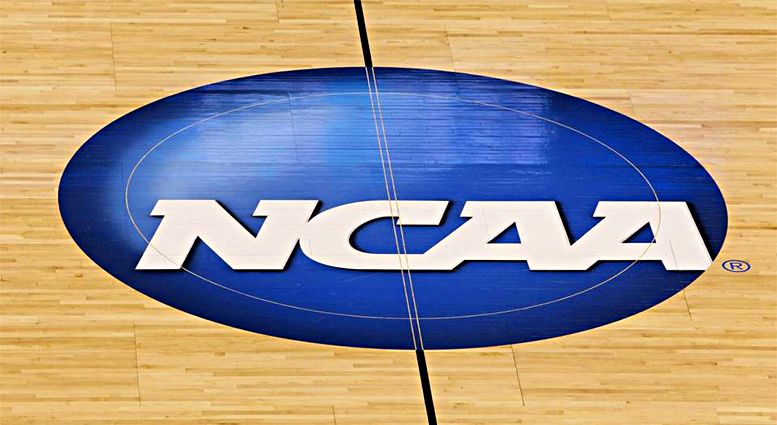 SAN FRANCISCO—Today, the NCAA (The National Collegiate Athletic Association) Board of Governors issued its position on recent revisions to North Carolina’s HB2, the controversial law that repealed local anti-discrimination protections for LGBTQ people, rolled back civil rights protections for other groups, and imposed draconian restrictions on transgender people’s ability to use common restrooms in public spaces. In a press statement, the NCAA Board of Governors acknowledged that it had been “hopeful that the state would fully repeal HB2.” However, the NCAA backed down on its prior commitment and announced that it will again consider bringing NCAA championship games back to North Carolina. According to a press statement, a majority of its board of governors “reluctantly voted to allow consideration” of cities in the state.

“Every day, LGBTQ athletes show courage on the field, on the courts, and in competitive spaces across the country without giving up or calling it quits. But today, the NCAA threw in the towel and backed down on its promise to take a stand for LGBTQ athletes and North Carolinians.

The National Center for Lesbian Rights is deeply disappointed that the NCAA Board of Governors has chosen to stand down in the face of discrimination.

“But unlike the NCAA, NCLR has not thrown in the towel; we will continue our work and will hold the NCAA to its promise to ensure that any contracts in North Carolina include equal treatment of transgender athletes with regard to restrooms and in all aspects.”

The Human Rights Campaign, via Chad Griffin, president, issued the following statement about the NCAA’s move:

“The NCAA’s decision to backtrack on their vow to protect LGBTQ players, employees and fans is deeply disappointing and puts people at risk. After drawing a line in the sand and calling for repeal of HB2, the NCAA simply let North Carolina lawmakers off the hook.

“It is disappointing to see the NCAA backpedal after it stood strong against the deeply discriminatory HB2. HB142 continues the same discriminatory scheme put forward by HB2 and does little to protect the NCAA’s players, employees, and fans. The NCAA’s decision has put a seal of approval on state-sanctioned discrimination.”

Last week, the North Carolina General Assembly and Governor Roy Cooper passed HB142, an appalling bill, that keeps some of the most discriminatory provisions of HB2 alive. Basically, it is the equivalent of replacing one discriminatory, anti-transgender bathroom bill with another.

Under this new “HB2-like bill,” the North Carolina General Assembly reserves, the HRC wrote in an editorial, total control over bathroom access throughout the state to itself; that means no city, state agency, public university or school board can ever adopt a policy that ensures transgender people have access to restrooms consistent with their gender identity. Further, no city can even consider passing any protections for LGBTQ people until 2020. At the end of this discriminatory “moratorium,” cities will still be prevented from ensuring transgender people are able to use facilities consistent with their gender identity. This action targeting LGBTQ individuals—particularly transgender people—is the very definition of discrimination and continues a shameful chapter for North Carolina.

A link to the NCAA Board of Governor’s position is available here: www.ncaa.org/about/resources/media-center/news/ncaa-board-governors-position-hb2-repeal.

[From a compilation of News Releases]