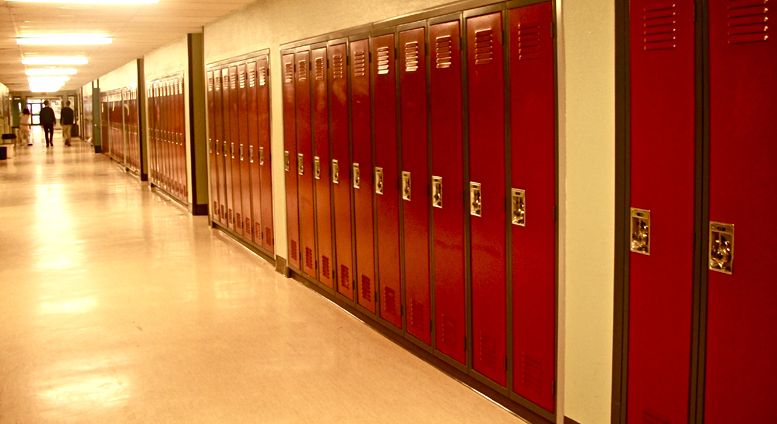 Growing up in New York City and being the product of a public school system, I’m no stranger to the issues that plague public education. I have seen first hand how inadequate funding, lack of resources, and over-crowding can lead schools to fail. Based on that, you might think I would be championing charter schools as the answer to these problems, but to the contrary, I view them as compounding some of the biggest challenges of public schools while also leaving behind students who are most in need. Some charter schools have offered improved education for those lucky enough to win spots, but their benefits are inconsistent and contradictory at best. They are not the long term solution to our education problems that many hope them to be.

Under the current proposal a Massachusetts public school district could lose between 9-18% of their net spending to charter schools. Some might frame this siphoning of funds as misleading, saying that it doesn’t affect public schools because that funding is diverted to cover the tuition of individual students. But that narrow definition ignores systemic issues that tuition alone does not fix. Many public schools are already lacking enrichment and extracurricular programs. Raw tuition dollars do not address these needs, and diverting funds away from financially struggling public schools and into privatized charter schools will not fix the problems with the education system. The current system already provides a pathway for new innovative charter schools to be formed, but under the proposed initiative, those annual limits and caps are lifted, meaning even higher percentages of public school funding could be lost, with no recourse to reconcile.

Even more alarming is that charter schools are largely unregulated. Some would argue that schools should have more flexibility to create an atmosphere that matches their educational standards. But privatized charter schools use this privilege to create their own school rules that go beyond simple behavioral mandates. For example, charter schools can prioritize testing rigor and implement rigid and unforgiving attendance policies thereby pushing out students who fail to meet certain standardized scores. They can also implement rigid and unforgiving attendance policies that can lead to students being suspended or expelled for absences or lateness. When this analysis is performed without an understanding of systemic oppression, it reinforces inequity. Charter schools can therefore cherry pick which students they want to enroll and which ones they don’t, creating a loophole for enrollment that public schools don’t have. This is a dangerous clause that could potentially allow charter schools to remove “problematic” students who do not conform to their standard of normalization and decreases parents’ ability to take an active role in their child’s education.

This homogenization disproportionately affects students who are low income, students of color, students with disabilities, as well as youth who are gender non-conforming—populations already facing some of the most significant risks within the education system. This is evident in an atrociously low retention rate for charter schools. Boston charter high schools have a 40% retention rate from freshman year to senior year, compared to Boston public schools at 80%. Most upsetting of all is that charter schools are often viewed as a saving grace, and when this fails, those students and parents are left with few options, except to continue the vicious cycle, one which demonizes neighborhood schools.

There have indeed been success stories in the charter school movement, but there have also been failures. Charter schools might appear to have many benefits on the surface but when you dig deeper it becomes apparent that the benefits are often short-lived and bad for the long term health of students, parents and communities. Expanding the perennial cap on charter schools to an unlimited quantity is not the smart education reform that our communities need. Rather than walking away from our investment in public schools, I am going to vote No on question 2 in the hopes that we can start to look at alternative ways to make public schools better and support ALL students adequately and fairly. I ask that you do as well.

*Originally from NYC, Kaden moved to the Boston area in 2010 to attend Wellesley College. There he studied Women’s and Gender Studies and Education Studies. During his time at Wellesley, Kaden was able to begin exploring and understanding his interests in social justice and anti-oppressive work which in turn helped him understand and be comfortable with his own gender identity as a part of the trans community. Prior to graduating, most of his advocacy and activism was expressed through participation in educational panels, various media outlets as an interviewee, and participation in different community movements for social change and equity. He now works at Keshet, an organization working for the full equality and inclusion of LGBT Jews in Jewish life, and sits on the Steering Committee Member of the Massachusetts Transgender Political Coalition. In working with both organizations, Kaden gets to expand his participation in striving for a more inclusive society for all LGBTQ identified people.