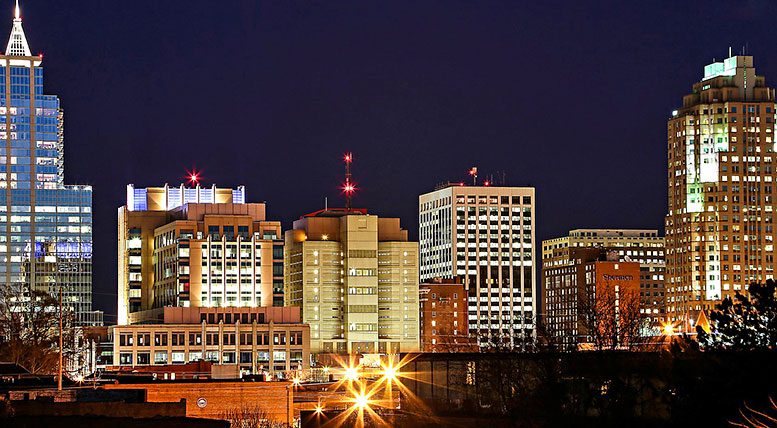 The order directs the North Carolina Department of Health and Human Services to prohibit payment for conversion therapy for minors by any health care provider receiving state or federal funds.

“What leaders do matters,” said Mathew Shurka, Born Perfect Co-founder and conversion therapy survivor.  “Governor Cooper’s executive order sends a clear message that he and his administration will protect LGBTQ youth and ensure that no taxpayer money is spent on this life-threatening practice, which has been condemned by every leading professional medical and mental health organization. Now more than ever, LGBTQ children need to hear that they are born perfect.”

“Thanks to Governor Cooper’s leadership, North Carolina is now the first state in the South to take statewide action to protect youth from conversion therapy,” said Shannon Minter, legal director of the National Center for Lesbian Rights.

Kendra R. Johnson, Executive Director of Equality North Carolina said: “This year our campaign ignited a conversation among North Carolinians about the importance of protecting our kids from ‘conversion therapy.’ It’s gratifying to see Governor Cooper take this critical step in the right direction. No child should be told that they must change their sexual orientation or gender identity; we’re grateful that Governor Cooper agrees. We are committed to ending this debunked practice and will work for statewide protections.”

Allison Scott, Director of Policy & Programs at the Campaign for Southern Equality, added:  “Governor Cooper’s order will create a safer North Carolina for LGBTQ youth. Young LGBTQ people who endure ‘conversion therapy’ are at an immensely higher risk for depression and suicide than those whose identities are affirmed, a primary reason that we must do all we can to end this dangerous pseudoscience. As we continue our campaign to end conversion therapy once and for all, we’re looking forward to working across North Carolina to share a message of love and affirmation. We have the momentum, and now it’s time to amplify the voices of North Carolinians everywhere who are taking action to protect our youth.”

The Born Perfect campaign to end conversion therapy was founded by NCLR in 2014 to bring survivors and legal experts together to end this dangerous practice.  Born Perfect has partnered with the Human Rights Campaign and state equality groups across the nation to pass state and local legislation protecting youth from conversion therapy.  Mathew Shurka, Born Perfect Co-Founder and Chief Strategist, has shared his story as a survivor with legislators and policymakers across the country.