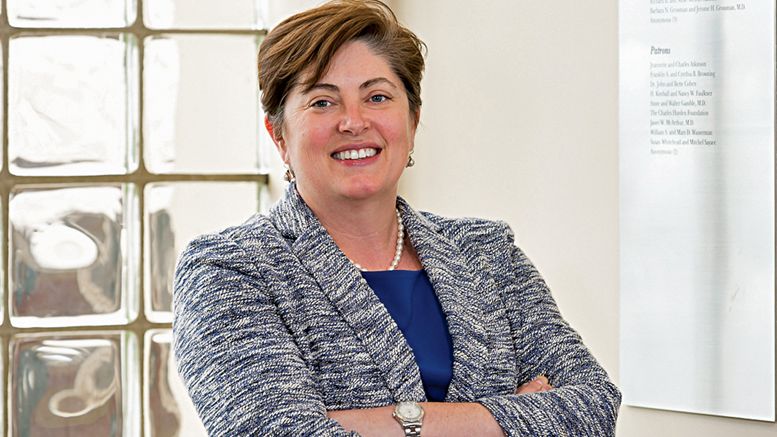 Many people refer to Truvada as a miracle drug given its effectiveness in preventing HIV/AIDS. Taken once a day, Truvada, also known as PrEP (pre-exposure prophylaxis), may significantly reduce one’s chances of contracting HIV. However, many people who engage in high-risk sex have yet to talk to their primary care physician about taking the medication.

“I think going to a provider that specializes in sexual health, rather than your primary care doctor, makes you more comfortable talking about it,” said Jamieson Edson, a gay Boston-based artist not yet taking PrEP. For many LGBTQ people, the stigma attached to high-risk sex often keeps them from from having discussions about taking PrEP.

For those who face Edson’s dilemma, this obstacle will become easier to navigate after Planned Parenthood League of Massachusetts (PPLM) announced that all six of its facilities will offer the medication to their clients.

Truvada is composed of two prescription medicines that, when taken regularly, prevent an HIV infection from occurring. New infections in Massachusetts have dropped 41 percent between 2000 and 2014, according to a representative for PPLM, and the organization is looking to see the rate of new infections drop even further.

“We think that PReP is crucial in fighting against HIV and empowering people in taking control of their health, so we’re excited to be offering this to our clientele,” said Dr. Jennifer Childs-Roshak, president and chief executive officer of PPLM.

Clients can make an appointment online, over the phone, or in person to see a clinician who will talk to them about their sexual history and the benefits and side effects of the medication. After being tested for HIV and other sexually transmitted infections, the client will get their prescription and may come back every three months to get re-tested for another prescription.

PPLM is incorporating PrEP into its culture of sexual health and safety and attempting to make it as accessible as birth control. Dr. Childs-Roshak said that they’ve also done outreach work to more than 800 groups including shelters, addiction counselors, sex shops, LGBTQ organizations, churches, and facilities serving sex trafficking victims.

“Our hope is that people will hear about PrEP, think about PrEP, and then talk to either us or their other trusted health care provider about getting on it,” Dr. Childs-Roshak said.

Previously, the most direct way to access PrEP would have been through a primary care physician, which may have been problematic for many due to personal discomfort discussing sexual health or a doctor’s lack of knowledge about PrEP. Also, a significant number of people may not have access to primary care services due to indigency or lack of healthcare.

Fenway Community Health reportedly connects more than 100 men to PrEP a month through their LGBTQ-competent staff and clinicians who provide education on and access to the medication.

Gary Daffin, executive director of the Multicultural Aids Coalition, said that more than half of the people the staff talk to about PrEP end up taking the medication. He said that PPLM’s mainstream reputation will help normalize the treatment and connect marginalized communities to it.

“Planned Parenthood helps people who are more economically disadvantaged in areas that have less access to health care,” Daffin said. “This helps because what we see is that people of color and poor people have less knowledge and less access to PrEP.”

Richie DeFilippo, 2015’s Mr. Gay Rhode Island, leads a campaign to get everyone in the Rhode Island gay community on PrEP and he echoed Daffin’s thoughts about Planned Parenthood being great for educating more communities. His campaign sends members of the community to the Miriam Hospital Immunology Clinic in Providence. The hospital’s PrEP program, headed by Dr. Philip Chan, is one of the first clinical centers in the country to offer PrEP services to high-risk patients. DeFilippo’s goal was to reduce new HIV infections to zero.

“I send people there because then they get to speak to medical professionals who can prescribe them the medication instead of just an advocate that convinces them to start it,” DeFilippo said.

PPLM clients interested in PrEP will receive a rapid HIV test as part of an initial screening for the virus. The results of the test are usually available within 30 minutes or less, but the test does not detect very recent HIV infections. If the results of the rapid test are negative, a more thorough laboratory test will be conducted and the patient will receive a prescription _after_ receiving a negative test result.

Dr. Childs-Roshak is taking PrEP very seriously as not only fundamental to sexual health, but also as public safety concern. She mentioned the work that has been done to lower new infections across all communities, but pointed out the disproportionate factors that have hindered that same speed of progress in communities such African-American gay and bisexual men and transwomen. According to her, these communities are common clients of Planned Parenthood.

The goal is to get Planned Parenthoods across the country to start incorporating PrEP into their services. PPLM is following in the footsteps of other chapters in California, Idaho, Washington state, and New York City.

*This story was originally published on the Sept. 7th print issue of TRT.