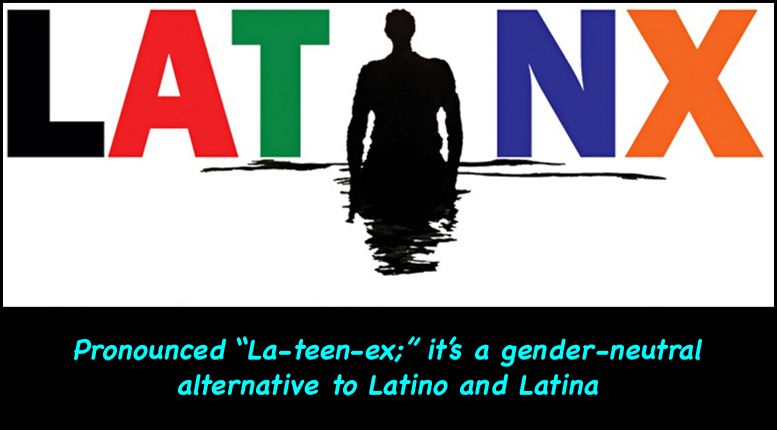 I graduated college in 1992, the same year I tested HIV positive. Sometime in the late ’90s, I reconnected with a college friend. He was actually a friend with benefits, so I was quite happy when he tracked me down, which wasn’t that easy back then, at least compared with today.

He invited me to a nice dinner in Chelsea, which was becoming the happening place in New York City for LGBTs. (Hell’s Kitchen now has that distinction.) His intentions seemed to be more than two friends catching up. It turns out, I wasn’t off the mark. He had recently broken up with a boyfriend.

We were all smiles by dessert, but then he became awkwardly silent. “I have to ask you,” he said, “are you HIV positive?” I said yes. He said, “I knew it!” I said, “What do you mean you knew it?” He said, “Well, come on, we both know what I mean.” Then I became furiously silent.

Finally I asked, “Because I’m a slut?” Breaking the tension with a smile and a squeeze of my hand, he looked me in the eyes and said, “That’s why I tracked you down!” We laughed and moved on, but between his hypochondria and my HIV it was clear that we weren’t going to be a couple.

Instead, we became close friends with some minor benefits along the way as he became more educated about the virus. We’re still good friends, but those benefits expired a while ago, which is just fine. Although I’ve long since forgiven him, I often use this memory as a touchstone.

Even with such a wealth of affection between us, my dear friend couldn’t see past his assumptions. His sexual appetite was no different than mine I eventually confirmed, but nonetheless, as a white gay man, he assumed that I, as a Latino gay man, was naturally more sexual than him.

And there it is, this double-edged sword of a myth. Just as black men have to contend with the myth of their endowments, Latinos have to counter the myth of our libidos. I admit the Don Juan persona can come in handy on occasion, but the price over time for using it is quite high.

Case in point: When citing these statistics — if current trends in U.S. HIV rates continue, 1 in 2 black men who have sex with men (MSM) and 1 in 4 Latino MSM will get HIV in their lifetimes — what often follows is a train of thought among too many people that blames and shames.

Studies show that MSM of color aren’t more sexual or taking more risks than white MSM, and lack of access to health care explains only part of those stats. Another factor is that the sexual networks of many MSM of color only include other MSM of color. There is a measure of choice in that fact.

However, prejudice from white MSM, no matter how benign, is also at work. That is an uncomfortable truth, but it’s not too difficult to see just by browsing posts on dating apps and sites that clearly rule out certain racial or ethnic identities. Such sweeping categorical rejections are all too common.

I know many of you are saying to yourselves, “I like what I like.” I agree, in general. I, too, like what I like. That said, if I don’t find myself attracted to someone, I still take a moment to question why that is. I encourage you to do the same. You may be missing out by sticking to your predetermined likes.

Of course, no matter what our backgrounds are, we are all responsible for own behaviors. Part of taking responsibility is becoming knowledgeable, which is what annual awareness days are supposed to support. This column in particular is in support of National Latinx AIDS Awareness Day (NLAAD), which is Oct. 15.

This is the first year that “Latinx” is in the official NLAAD title, replacing “Latino.” Latinx (pronounced “La-teen-ex”) is a gender-neutral alternative to Latino and Latina. The Latino Commission on AIDS coordinates the NLAAD campaign, but groups across the country conduct local NLAAD events.

According to the NLAAD website, since the awareness day was established in 2003, there are now about 450 partners that organize more than 150 related events nationwide. To find an event near you, please go to nlaad.org or Twitter @nlaad or Facebook @OfficialNLAAD for more information.

*Oriol R. Gutierrez Jr. is the editor-in-chief of POZ magazine. Find him on Twitter @oriolgutierrez. This column is a project of Plus, Positively Aware, POZ, The Body and Q Syndicate, the LGBT wire service. Visit their websites — http://hivplusmag.com, http://positivelyaware.com, http://poz.com and http://thebody.com — for the latest updates on HIV/AIDS.