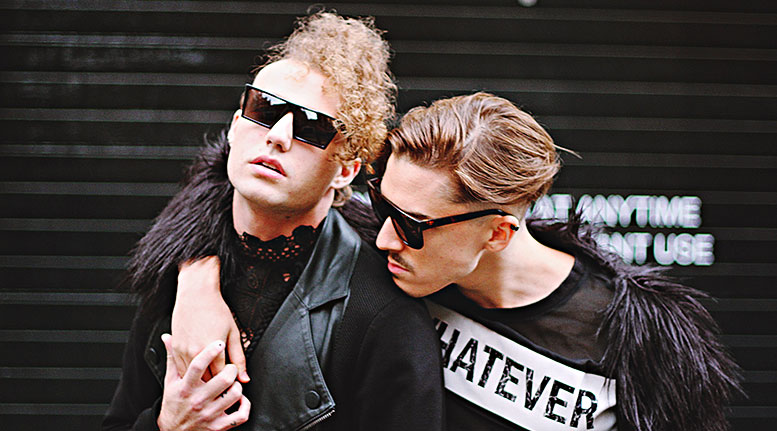 New relationships are the universe’s way of giving us yet another chance to get it right in the love department–and since none of us are getting younger, it’s wise not to squander it by making the same mistakes over and over. This time around, along with changing toxic behaviors that may have sent your significant other running for the nearest therapist or liquor store, consider cleansing a few areas of your life, tangible and otherwise. Here are a few places to start.

You don’t have to burn all the cards and gifts your ex ever gave you–that relationship is still part of your “story,”and you’ll regret expunging those things in the long run (I’ve been there myself)–but it’s important to close that chapter and put the literal lid on those memories. Store them in a weatherproof bin in the basement or attic (or the back of a closet) as a future reminder of what once was instead of a constant reminder of what went wrong.

This may seem like an insignificant place to concentrate your cleansing energy, but you and your ex spent a lot of time on your bed sheets. They hold memories (among other things, like your ex’s DNA), and your new partner deserves to make new memories on sanitary cotton that’s not a graveyard of ghosts of relationships past.

One of my best strategies to shake off a particularly bad breakup is to get a new ’do. A fresh hairstyle (or even just a shapeup) has the uncanny ability to change your physical appearance and mental and emotional outlook by providing a sense of satisfaction and confidence. But don’t stop there. Schedule a few self-care appointments, like a massage, fitness class and a gripe-and-get-over-it brunch with your besties before moving on.

Maybe you don’t have anything in your car that reminds you of your ex, but it’s still an area that you’ll want to cleanse before picking up a romantic prospect for a date. Nobody with any self-respect wants to date a slob, and a dirty vehicle is the first warning that you might have cat skeletons buried under stacks of newspapers at home.

My boyfriend and I enjoy buying each other sexy underwear for special occasions, but if we ever breakup those skivs are going straight to the dumpster. They’re an intimate part of our relationship, and I wouldn’t carry them over into a new one. I’d think about him every time I put them on, which is hardly fair for the new guy I’m trying to entice. It’s sad to see them go, I know–they represent many satisfying experiences–but you’re here to make new ones, however that may work out in the future.

Did your partner leave clothing in your closet? Return them. Are there items they bought you in there? Put ’em in that bin in the attic. You’re not alone here. According to a Nectar Sleep survey, 59 percent of respondents said they do a “fall refresh” to their wardrobes when starting a committed relationship to get rid of previous partners’ favorite sweaters and t-shirts.

Toss the toothbrushes, colognes and any other grooming products your ex might have left behind. Keep the expensive skin creams, though; dumpster divers don’t need $90 worth of retinol, son.

There are several life rules I stand by, and one of them is that drawer dild@s don’t enter my a$$; I don’t know where it’s been, but I know it’s been somewhere, and that’s enough nope for me. If you’re starting a new relationship, clean out your sex drawer so A) you don’t look like a fu@c boi with your 27 condoms and half-empty bottles of Gun Oil, and B) you don’t get called out for being a dirtball while your di@k is in your hand.

If your breakup wasn’t amicable and you two are prone to agitating each other on social media, take the high road and block your ex for the time being. New dates deserve a fighting chance to connect with you, and that can’t happen if your diverting energy to a toxic situation. Maybe you can ease into being friends after time has passed, maybe not, but a clean break is best if you intend to truly move on.

*Mikey Rox is an award-winning journalist and LGBT lifestyle expert whose work has been published in more than 100 outlets across the world. He spends his time writing from the beach with his dog Jaxon. Connect with Mikey on Instagram @mikeyrox.

The Frivolist: 5 Ways To Experience Orlando (Mostly) For Free