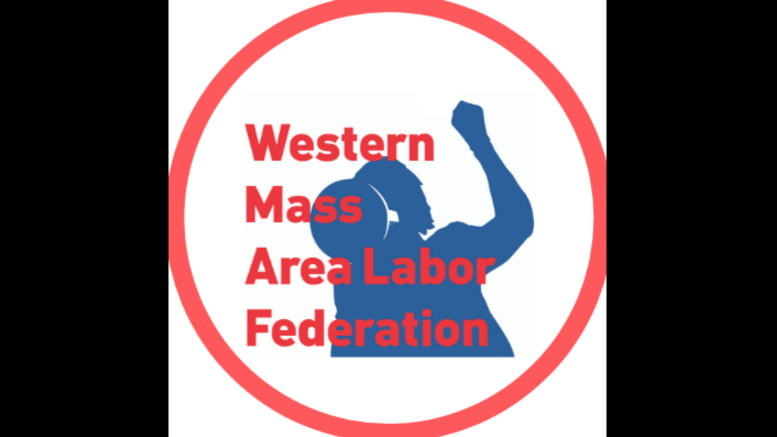 The Board of the Western Mass Area Labor Federation, AFL-CIO voted to pass the following resolution in response to Wednesday’s attack on the U.S. Capitol. The following resolution was inspired by the statement issued Wednesday from the North American Building Trades Unions calling for the immediate removal of Donald Trump from office. The January 6, 2021 attack must serve as a wake-up call to the Labor Movement and American people that our democracy is vulnerable. We must respond to this moment by deepening our commitment to organizing against structural racism and corporate domination by building a multiracial democracy that puts people before profits.

Whereas, the Western Massachusetts Area Labor Federation, AFL-CIO is committed to the defense of democratic rights and the institutions of democracy;

Whereas, it’s no coincidence that at the same time millions of voters of all races elected Georgia’s first Black senator, violent white supremacists traveled to Washington, DC, to try to destroy the democratic features of our system of government;

Whereas, self-serving Republican leaders and the corporate CEOs who pay them have spent decades dividing workers, scapegoating immigrants, and profiting off of the racist divisions they have created;

Whereas, we are witnessing the ugly face of American fascism, inspired and incited by Trump, a corrupt sociopath who, with his GOP political backers, has responded to losing the presidency by 7 million votes in an election with the largest and most democratic turnout in modern U.S. history, by inciting his followers to “march on the capital” provoking violence;

Whereas, the invasion of the U.S Capitol building by a right-wing, racist, Confederate-flag-waving mob of domestic terrorists responding to Donald Trump’s call for them to march to the Capitol to “take back the country” as members of Congress were gathered to certify the November 3 presidential election, constitutes an attempted coup encouraged by Trump;

Whereas, the fascist gangs being incited by Trump vow to continue to deepen their assault on the democratic rights and gains wrested by working people in an attempt to delegitimize the votes of tens of millions of voters of all colors;

Therefore, be it resolved that the Western Mass Area Labor Federation, AFL-CIO calls on the Massachusetts State and National offices of the AFL-CIO, all affiliate unions, and all other labor organizations in the United States of America to demand the following immediately:

Therefore, be it finally resolved that the Western Mass Area Labor Federation, AFL-CIO urges all Americans to stand up and protect the democratic processes we do have from tyrants and thugs, and to organize peaceful mass protests everywhere to demand the arrest and prosecution of Donald Trump and all others involved in this attempted coup. The January 6, 2021 attack must serve as a wake-up call to the Labor Movement and American people that our democracy is vulnerable. The Labor Movement must respond to this moment by organizing against structural racism and corporate domination by building a multiracial democracy that puts people before profits.