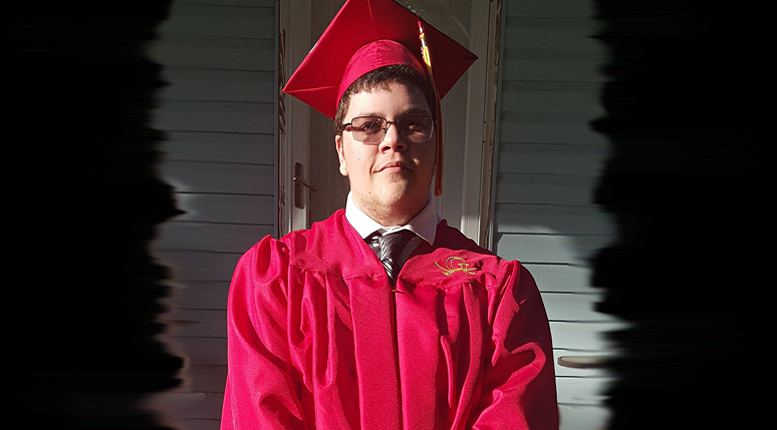 Yesterday, a U.S District Court of Virginia told the Gloucester County School Board that Gavin Grimm’s case could not be dismissed. Grimm, a transgender teen whose fight to use the school bathroom that aligned with his gender identity became pivotal to the trans rights movement, released a statement after the ruling.

“I feel an incredible sense of relief,” Grimm said to the American Civil Liberties Union (ACLU) VA, who filed a civil rights lawsuit against the school district on behalf of Grimm. “After fighting this policy since I was 15 years old, I finally have a court decision saying that what the Gloucester County School Board did to me was wrong and it was against the law. I was determined not to give up because I didn’t want any other student to have to suffer the same experience that I had to go through.”

Grimm’s fight to use the bathroom that matches his gender identity started in 2014 when he was a sophomore at Gloucester High School. The case, Gavin Grimm. v. Gloucester County School Board, ascended to the Supreme Court, but in an upset, the High Court sent it back to the Fourth Circuit Court of Appeals to be reconsidered, in light of the Departments of Justice and Education rescinding of a Title IX guidance clarifying protections for transgender students, a move that happened under the current administration.

The federal administration, under President Barack Obama, concluded the protections were in place for trans students. But, in February 2017, the Trump administration overruled the Obama-era safeguards and rescinded protections for transgender students, which had permitted them to use the bathrooms that corresponded with their gender identity until then.

The Federal Court, as it stands today, maintains the Obama directives thus protecting transgender students, under Title IX and the Constitution, from exclusionary bathroom policies as they relate to their gender identity. The Court has also directed the parties to schedule a settlement conference within 30 days.

“The district court has upheld what Gavin argued all along, that trans students deserve the same protections under Title IX as any other student and can’t be stigmatized and ostracized just because of who they are,” said ACLU of Virginia Executive Director Claire Guthrie Gastañaga.

“The district court’s ruling vindicates what Gavin has saying from the beginning,” said ACLU Senior Staff Attorney Joshua Block. “Federal law protects Gavin and other students who are transgender from being stigmatized and excluded from using the same common restrooms that other boys and girls use.  These sorts of discriminatory policies do nothing to protect privacy and only serve to harm and humiliate transgender students.”

Although the current ruling aligns with President Barack Obama administration’s position, the Trump administration, in 2017, “rescinded protections for transgender students,” according to the New York Times.