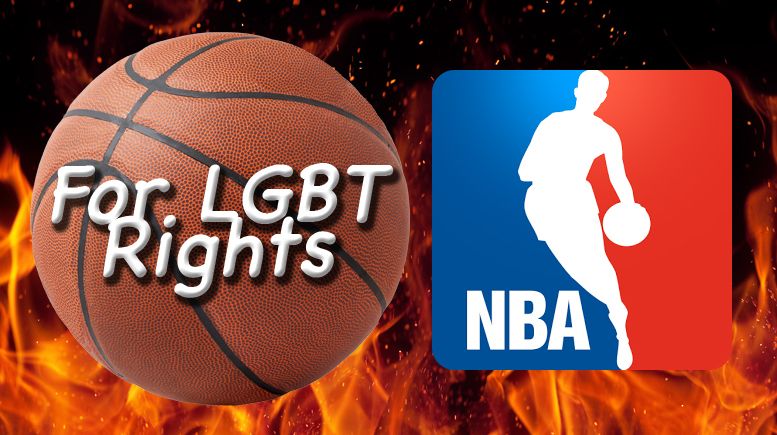 Yesterday, the NBA announced that they would be pulling the 2017 All-Star Game from Charlotte over North Carolina’s controversial law—HB2—that prevents transgender individuals from using the bathroom that corresponds with their gender, and nullifies existing LGBT protections passed by North Carolina’s cities.

In reaction to the NBA’s decision, Nita Chaudhary, co-founder of UltraViolet, a national women’s advocacy organization, issued the following statement:

“We applaud Commissioner Silver for finally listening to the thousands of NBA fans who have spoken out against HB2 and for taking a strong stand against discrimination by moving the 2017 NBA All-Star Game to a state where people in the LGBTQ community are not subject to overt harassment and hate.

“The NBA’s decision sends a clear signal to lawmakers around the country that enshrining hate and discrimination into law will never be tolerated or rewarded by professional athletics or the business community.”

“The ball is now in the court of North Carolina state legislators, and the nation is watching.”

Since the passage of HB2 earlier this year, UltraViolet: