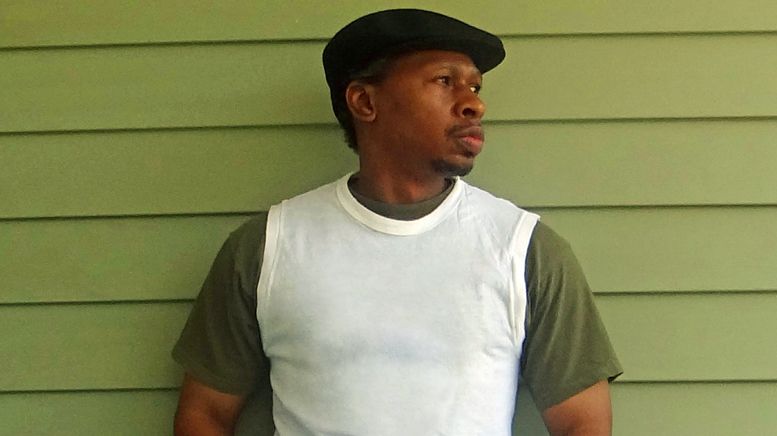 The effects of Intimate Partner Violence; and the silence around it

I’m really proud of my best bud “Jase,” whom I’ve known all my life. He put in a lot of sweat, tears and hard work to become the self-aware and assured guy that he is today. His story resonates with more than a few of us.

Throughout childhood and into his mid-20s, Jase was painfully insecure. His dad passed away when he was six, which left him with the aching hunger for a consistent male role model. As well, he struggled to come to terms with being gay/SGL.

Fast forward to Jase’s senior year in college. He fell head over heels with “Jeremiah,” a junior. “J” was his first real love.

But alas, the honeymoon soon ended. J kept constant tabs on Jase, “blowing up” his phone. Because Jase’s self-esteem was nearly “in the toilet,” he thought J’s behavior was a demonstration of love.

So, what did J do for an encore? Well, he isolated Jase from family and friends.

Next, the verbal abuse began: “You’re weak, you don’t act like a real man. Nobody else is gonna want yo’ punk azz!”

The abuser threatened to out my best bud at work. Jase was so in the closet that it was like it was dead bolted, hermetically sealed. (Stigma can be such a punishing, maddening—and inescapable force.)

After the pair moved in together, the emotional and mental abuse escalated. Sadly, this cycle continued for many months.

But Jase kept his vow to leave. However, he stayed in the relationship. Why? He still loved J, which is not uncommon for victims. As well, he felt responsible for him.

To make matters worse, Jase was so beaten down that he truly believed he couldn’t do any better.

J intensified the abuse because he was infuriated that he didn’t have regular access to Jase. The “straw that broke the camel’s back” was when J attacked him, repeatedly punching him dead in the face. According to Jase, the blows felt like a sledgehammer’s.

Fortunately, Jase wasn’t critically injured, and with assistance from his cop brother-in-law, he made his Great Escape. Afterwards, therapy enabled him to heal, become whole … and completely embrace his sexual orientation.

As you might have gathered, that young man was me. I’m a survivor of Intimate Partner Violence and Abuse (IPV/A), known as domestic violence and abuse within the LGBTQ community.

According to The National Coalition of Anti-Violence Programs, IPV/A is “a pattern of behaviors utilized by one partner (the abuser or batterer) to exert and maintain control over another person (the survivor or victim) where there exists an intimate, loving and dependent relationship.”

Research suggests that a greater percentage of LGBTQ individuals are living in fear of an abusive partner than previously thought. Each year, between 50,000-100,000 lesbians (or more) and as many as 500,000 (or more) gay/SGL men are battered—and about one in four LGBTQ relationships/partnerships are abusive in some way.

According to psychologists and authors Jeanne Segal and Melinda Smith, “Domestic violence and abuse are used for one purpose and one purpose only: to gain and maintain total control over you. Abusers use fear, guilt, shame, and intimidation to wear you down and keep you under his or her ‘thumb.’ Your abuser may also threaten you, hurt you, or hurt those around you. The bottom line is that abusive behavior is _never acceptable_. You deserve to feel valued, respected, and safe.”

Stigma is largely responsible for keeping this destructive behavior “swept under the rug,” which leads to it being dramatically underreported. Figuratively therefore, this keeps us (locked) in the closet. Stigma is the albatross around your neck, choking the hell outta ya.

As a survivor, advocate and journalist, I’ve made IPV/A my clarion call. I’ve researched and written extensively about this demeaning and potentially life-threatening behavior for various print and on line media outlets including Huffington Post Queer Voices, Wyattevans.com, and Baltimore Gay Life.

And as an author, I’ve made IPV/A the overarching theme of my “Nothing Can Tear Us Apart” (gay/ethnic) series of novels; “FRENZY!” is the new installment. Because IPV/A tends to be a taboo subject in our community, I felt that this demoralizing behavior would be more palatable in novel form–and not such a “bitter pill to swallow.”

Now, allow me to give you slices of my national IPV/A seminars and workshops. First: how do I know if my relationship/partnership is abusive? It definitely is if you’re “walking on eggshells” around your partner. Other biggies:

The abuser and the wielding of power. Abusers employ a variety of methods and schemes to manipulate you and wield their power: dominance, humiliation, isolation, intimidation and threats.

Making your Great Escape! I’ve coined that phrase for my seminar/workshop attendees. To extricate yourself from your abuser, you must first believe that your struggle to escape is heroic, reawaken your dreams, and know that you deserve help. Next, you must deal with all fears and risks. Then, it is critical that you tell trusted family members and friends about your situation—no more living in the shadows.

If you don’t feel that your life is in immediate danger, you must carefully and strategically plan your exit—know your legal rights, use the internet to find officials/institutions that can assist, and get the police and courts involved. Finally, I strongly encourage victims to seek counseling/therapy as part of their Great Escape.

We cannot allow stigma—or anything else—to prevent us from ratting out our abusers. Having ongoing open and honest conversations about IPV/A is essential … and can save lives. Remember: the most potent weapon in the abuser’s arsenal is silence.

Isn’t it time for each and every one of us to fully come out of the closet?

*Wyatt O’Brian Evans is a journalist, advocate, motivational speaker, radio personality (“The Wyatt O’Brian Evans Show”) and author of the new novel, “Nothing Can Tear Us Apart—FRENZY!” (Gay/ethnic). You may visit Wyatt at his on line home, www.wyattevans.com. Follow him at /wyattobrianevans, and on Twitter at @MisterWOE.

Planned Parenthood: We Won’t Back Down from the Fight to End HIV/AIDS