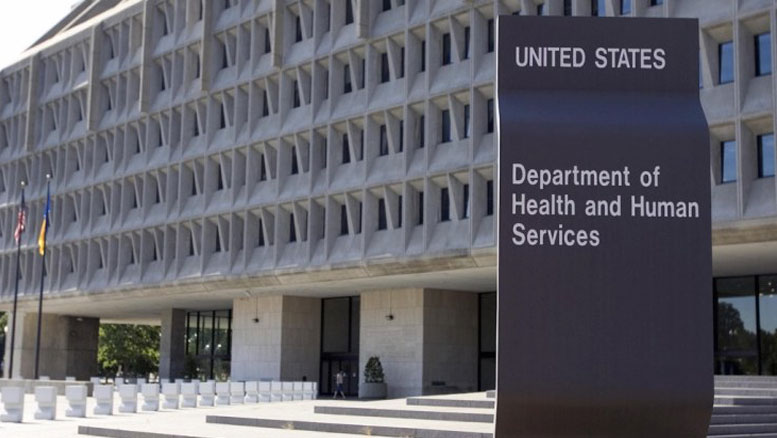 BOSTON—Recently, a federal court permitted plaintiffs to continue to pursue several claims in Boston Alliance of LGBTQ+ Youth (BAGLY) et al v. HHS, a lawsuit challenging the Trump-Pence Administration’s rule that seeks to undermine healthcare nondiscrimination protections contained in Section 1557 of the Affordable Care Act (ACA). The federal government had filed a motion to dismiss the case, but the court allowed many of the claims to proceed while postponing consideration of others that are part of other court cases challenging the rule, and dismissing only some limited parts of the suit.

“We are gratified that the court is allowing this lawsuit to proceed. Everyone deserves and is entitled to high-quality health care that is delivered with compassion,” said Fenway Health CEO Ellen LaPointe. “No one should ever be denied access to care because of their sexual orientation, gender identity or expression, reproductive health needs, HIV status, or limited proficiency in English. This lawsuit seeks to ensure that everyone – including the most underserved and at-risk people in our communities – is afforded access to quality health care.”

“The ongoing global pandemic underscores the importance of ensuring that everyone has access to quality, affordable healthcare free from discrimination or harassment. The Affordable Care Act clearly and deliberately outlined nondiscrimination protections for patients, including members of the LGBTQ+ community, people who are seeking or have obtained reproductive care, and people living with chronic conditions such as HIV, and we remain committed to defending those protections. The lives of our patients, members, and the people we serve depend on it.

“We are incredibly pleased that the Court recognized the importance and validity of our claims and that we will have the opportunity to continue fighting for safe, accessible, and inclusive healthcare.”

The lawsuit asserts that the new rule violates the Administrative Procedure Act by being contrary to law, arbitrary and capricious, and a violation of the Equal Protection Clause of the 14th Amendment. Notably, the discriminatory rule was published on June 19, 2020, just days after the June 15, 2020, U.S. Supreme Court ruling in Bostock v. Clayton County, which found that it is unlawful sex discrimination to discriminate based on sexual orientation or gender identity. The lawsuit also asserts that the new rule will embolden discrimination and harm LGBTQ+ patients and people who are seeking or who have obtained reproductive health care, further stigmatize abortion and other pregnancy-related care, harm patients with limited English proficiency, including immigrants, and harm people with chronic illnesses, including those living with HIV. The rule will also create confusion about the scope of protections against discrimination under federal law.

Transgender people, like plaintiff Darren Lazor, already face disproportionate discrimination in health care settings, including mistreatment by insurers and humiliation and harassment by doctors – problems that are exacerbated for trans people of color and trans people living in rural regions and the U.S. South.

Moreover, health care providers often invoke personal beliefs to deny access to reproductive health services such as abortion, contraception, and fertility care. Patients have been denied care or received substandard care related to pregnancy due to providers’ personal beliefs even in emergencies where their life or health is at risk.

In May, minutes before a federal court hearing in the case, the U.S. Department of Health and Human Services announced that the Office for Civil Rights would interpret and enforce Section 1557 and Title IX’s prohibitions on discrimination based on sex to include discrimination on the basis of sexual orientation and gender identity. While Plaintiffs in the BAGLY case were encouraged by the announcement, HHS’s actions fell far short of addressing all of the harms from the 2020 Rollback Rule that the lawsuit challenges.

The announcement, for example, did not address the 2020 rule’s rollback of nondiscrimination protections for people who have obtained or are seeking reproductive health care. It also did nothing to address the significant change in the scope of entities that are subject to the rule, which lets many insurers off the hook from complying with these critical nondiscrimination protections. In court, Plaintiffs’ attorneys pressed the government to rescind all challenged parts of the Rollback Rule and provide assurances that HHS will lawfully interpret and enforce Section 1557, including providing the protections at issue in the lawsuit.