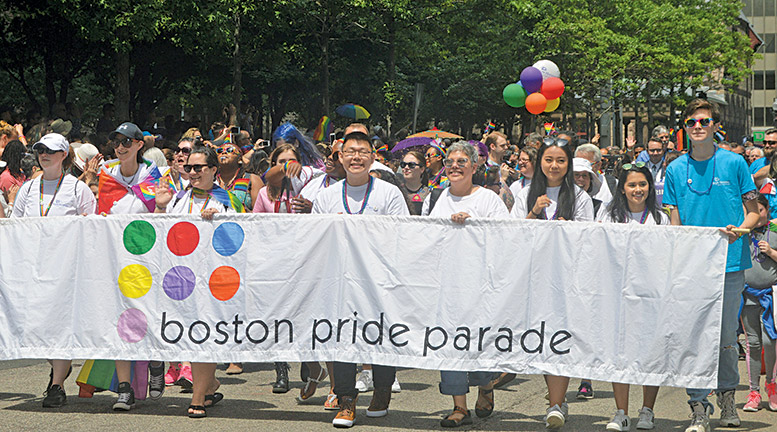 BOSTON—Boston Pride and the City of Boston today announced that the 2021 Pride Parade and Festival will not be held in June due to the ongoing state of emergency declared due to the coronavirus pandemic. The Commonwealth of Massachusetts has prohibited large gatherings until the state moves into Phase 4. Boston Pride and the City of Boston are considering moving the Pride Parade and Festival to a date in Fall 2021 if all conditions are in place for such events.

Boston Pride also announced that it is creating a series of virtual events in June to commemorate Pride Month and the 50th anniversary of Boston Pride. Virtual events being planned for June include the Pride Flag Raising at City Hall Plaza and the Pride Lights ceremony to honor all those lost to and affected by HIV/AIDS. More information on these events will be available in the coming weeks.

“While I know this was a difficult decision to make, postponing Boston’s 2021 Pride Parade and Festival is the right choice as we continue to prioritize the health and safety of all during the ongoing COVID-19 pandemic, said Mayor Martin J. Walsh. “In Boston, we are committing to living by the values of inclusion, diversity, and acceptance, and that will never change. Our city will continue to support Boston Pride, and when safe to do so, the Pride Parade and Festival will be back and stronger than ever.”

Linda DeMarco, President of Boston Pride, said that the pandemic and other events have impacted the LGBTQ+ community tremendously over the past year and that Boston Pride is working diligently to keep the community connected while recognizing that there is more work to be done to be inclusive to all in the community. 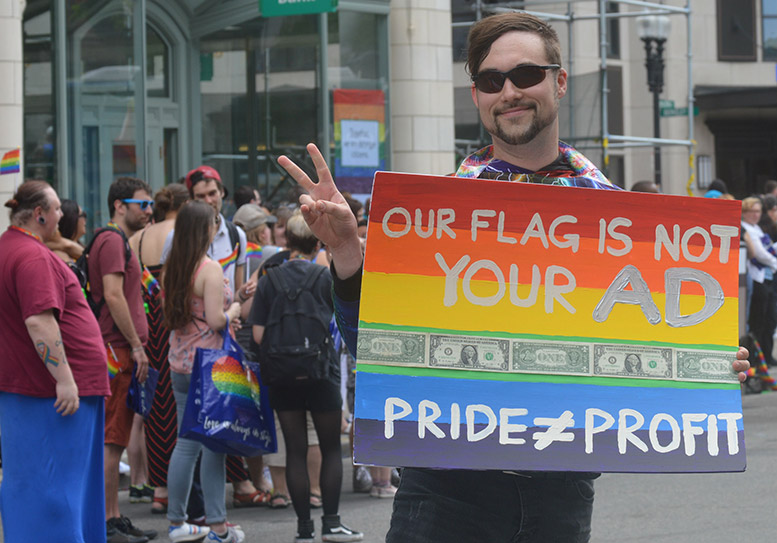 “We had hoped to commemorate Boston Pride’s 50th anniversary in June 2021 after having to cancel last year’s Parade and Festival due to the pandemic. We know that the pandemic has severely impacted the LGBTQ+ community and we are working on virtual events to bring together the community in June,” said DeMarco. “Over the last several months, we have pursued the difficult but necessary work of transformation and we want those efforts to be a central part of our Pride celebrations this year.  Our community is concerned about racial equity, the resurgence of white supremacy, the needs of BIPOC members of the LGBTQ+ community, and the dangers that transgender individuals, particularly transgender women of color, face. We are inviting the community to participate in Pride with those concerns in mind.”

Boston Pride has been working on transforming the organization to ensure its vision, mission, and values are in alignment and in the best interest of the LGBTQ+ community. Boston Pride undertook the transformation process as a result of the board’s response to concerns raised by Black, Brown, transgender people, and other members of the community which compelled us to examine our board and our entire organizational structure including programming of events for Pride 2021.

Boston Pride is providing multiple opportunities for people to become involved in the organization including positions on the Transformation Advisory Committee, Board positions, and Community Advisory Council positions. Information and applications can all be found on the Boston Pride website.

Boston Pride produces events and activities to achieve inclusivity, equality, respect, and awareness in Greater Boston and beyond. Fostering diversity, unity, visibility, and dignity, we educate, communicate and advocate by building and strengthening community connections.