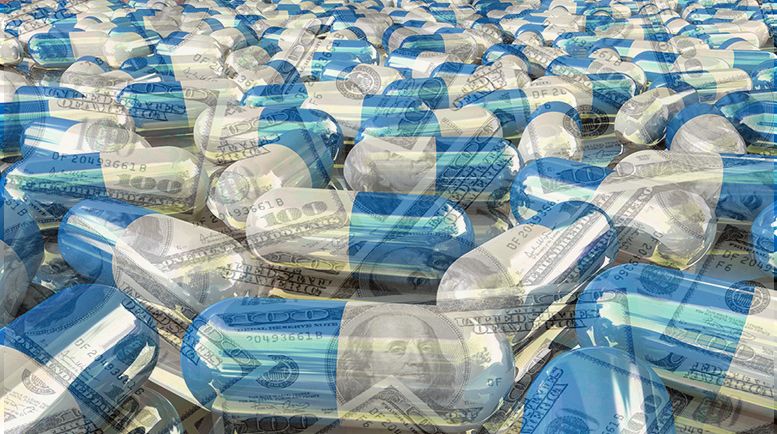 LGBT & PLWH Disproportionately Affected by It

BOSTON—The Congressional Budget Office (CBO) projects that the Better Care Reconciliation Act (BCRA), a U.S. Senate bill to repeal and replace the 2010 Patient Protection and Affordable Care Act (ACA), would result in 22 million Americans losing their health insurance by 2026 as compared with what would be expected under current law.

“Passage of this bill would be an unconscionable assault on the health of all Americans, but most particularly on people who are living with HIV. If they lose affordable access to life-saving medicine, they will become sick and die prematurely,” said Sean Cahill, Director of Health Policy Research at The Fenway Institute of Fenway Health. “We will also lose the gains that have been made in the last five years in reducing uninsurance rates for LGBT people, Black people, and all Americans.”

The BCRA would make significant cuts to Medicaid, a public health insurance program for low-income children, pregnant women, parents of dependent children, seniors, and people with disabilities. It would take away the options states now have, under the ACA, to expand Medicaid eligibility to low-income adults who do not qualify based on disability or primary care responsibility for a child. This provision greatly benefitted low-income LGBT adults as well as people living with HIV who had never received an AIDS diagnosis.

Unlike the ACA, which reimburses states for Medicaid expenses based on their eligible population and the market rate for health insurance, the proposed BCRA would offer states a fixed sum based solely on population. Any increase in Medicaid funding to states under the BCRA would be tied to the growth rate of standard inflation, which is a slower rate of growth than medical inflation. These cuts to Medicaid funding would eventually lead states to cut enrollment and benefits from their Medicaid plans.

The Senate bill would prohibit federal reimbursement for services performed at Planned Parenthood health clinics for at least a year. It would also allow states to opt out of many of the ACA’s health insurance requirements, including rules for what constitutes a qualified health plan and what health benefits must be covered. The ACA currently requires coverage of essential health benefits, including HIV/STI screening and behavioral health care.