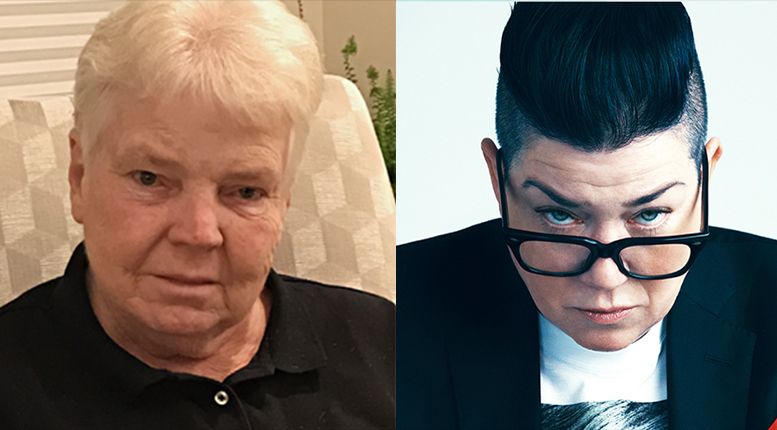 Maguire, according to Fenway, is a Worcester native who began her career in public service as the campaign manager for Elaine Noble, who in 1974 won a seat in the Massachusetts House of Representatives, becoming the first openly gay person elected to a state-level office in the United States. She served as the Mayor’s Liaison to the LGBT Community from 1984 to 1987. During the 1980s, she also served on the Board of Fenway Health, was Co-Chair of the Massachusetts Lesbian & Gay Political Caucus, and was a Founding Member and Vice Chair of the Boston Lesbian & Gay Political Alliance.

She has also been a tireless advocate for the homeless. She developed the first census of homeless people in Boston, which remains a model for major American cities to this day. She has volunteered with shelters such as Rosie’s Place and the Pine Street Inn, developed a food pantry, and served on the board Helping Our Women (HOW) offers direct services to Cape Cod women battling chronic and life-threatening illness and disabling conditions.

It’s hard to believe, but the above is only a sampling of the many ways Maguire has helped her community and the world over her decades of service. The full story of Ann’s extraordinary legacy can be viewed in the documentary Ann Maguire: An American Hero, which premiered in Provincetown in fall of 2016.

Over 1,100 sharply-dressed lesbian, bi women, transgender women and their allies will fill the Boston Marriott Copley Ballroom for a celebration of philanthropy, advancement in women’s health, and the LGBT community. Attendees will enjoy a gourmet dinner, groove to fabulous entertainment, and an opportunity to bid on unique auction items—all while supporting the lifesaving work of Fenway Health. It is philanthropy at its best!

The Dinner Party will be held on Saturday, April 8, 2017, at the Boston Marriott Copley Place from 6 p.m. to 1 a.m. All Dinner Party tables seat 12 people. Tickets to this year’s Dinner Party are $225 each and tables cost $2,700. The MC for the event is Lea DeLaria, who seems to have achieved overnight stardom with her three time, SAG Award winning, stand-out role as ‘Carrie ‘Big Boo’ Black’ in the Netflix hit series “Orange is the New Black.”

If you wish to purchase tickets to attend the Dinner Party and do not have a Table Captain, you can select a mix and mingle table or seat me anywhere. Call Fenway’s Development Department at 617.927.6350 or email us at information@fenwayhealth.org if you have any questions.

[From a Compilation of News Releases – Originally published on Feb. 11]