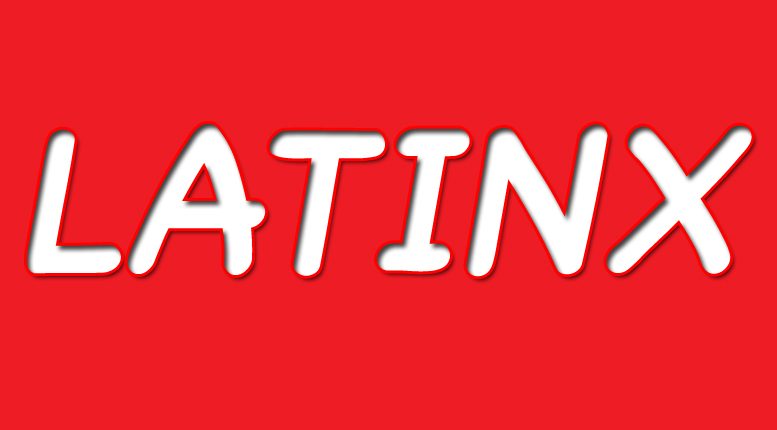 Dozens of LGBTQ Latinx organizations unite in solidarity to end LGBTQ racism, discrimination, homophobia against people of color and other marginalized communities.

A coalition of LGBTQ Latinx* organizations and allies have made the following statement in the spirit of education and with the purpose of honoring the more than 100 people who were murdered or injured at Pulse nightclub in Orlando on June 12th during the LGBT establishment’s Latinx-themed night. We call on all people to defeat with compassion the scourge of hate crimes based in animus toward LGBTQ people, people of color, and those who live in the intersection of our communities.

This sad truth was borne out again at Pulse where 49 people were killed. Nearly half of the victims were Puerto Rican. Many were Cuban, Dominican, Ecuadoran, Mexican, Salvadoran, Venezuelan, Afro Latinx, and from other Latinx communities. Almost all were members of the LGBTQ community. Some were undocumented. Over half were under 30, with the youngest victim being just 18 years old.

The LGBTQ Latinx community faces disturbing realities. As the U.S. Latinx population has grown, the incidence of hate crimes against Latinx people has risen disproportionately, tripling in one recent year. According to a study published last week by The National Coalition of Anti-Violence Programs, murders of LGBTQ people in the United States increased by 20 percent between 2014 and 2015. NCAVP’s research on hate violence also shows that LGBTQ people experience violence not only by strangers, but in their everyday environments by employers, coworkers, landlords and neighbors. In addition, according to FBI records, crimes motivated by bias due to sexual orientation and gender identity represented the largest category of hate crimes (20 percent in 2015). Further, as documented by the FBI so far this year in the United States, there have been 14 murders of trans women reported, but the FBI data are assumed to be conservative given their dependence on accurate reporting.

If we are to be truly free, we must recognize and address all the toxic components of this hateful act- homophobia, transphobia, racism, and sexism. We are concerned that the current anti-Muslim narrative will plant seeds of fear that will fester into hate. We are concerned that some will use this tragedy to prevent our movements from building bridges, understanding, and love between people of color, LGBTQ people, and other marginalized communities. We state our steadfast support of LGBTQ Muslims and their communities who live under a cloud of suspicion and threats of violence also, understanding that our prospects for liberation are interlinked.

We [The Coalition] reiterate our commitment to advancing our movement and our resolve to live as proud LGBTQ people without fear of discrimination. We call for comprehensive action to restore to young LGBTQ people of color the safety and wellbeing that they deserve. We call on individuals and organizations who care about peace, justice, and love to engage with and support our LGBTQ Latinx community at the intersection of all struggles against violence so that we can work to eliminate all the forms of animus—racism, homophobia, and transphobia—that take precious lives from us every day.

*Latinx is a gender-inclusive form of Latino/a. Spanish is a gendered language that does not account for the multitude of gender and identification variables existing in our communities.

Center Latinxs at The DC Center for the LGBT Community

CenterLink: The Community of LGBT Centers

Latinos in the Deep South

The Muslim Alliance for Sexual and Gender Diversity