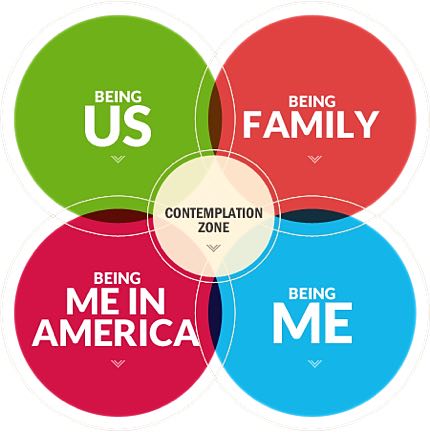 NEW YORK, NY/PRNewswire—The Board of Directors of the National LGBT Museum has voted to base the museum in New York City and has elected longtime LGBT activist Kevin Jennings as its co-chair.

Founded in 2008 by Board Co-Chair Tim Gold, the National LGBT Museum engaged in an extensive visioning process (details of which can be found at www.nationallgbtmuseum.org), examined a number of possible sites, and held a number of meetings with elected officials and LGBT organizational leaders in New York before voting to choose New York at its January 2015 Board meeting.

“New York simply makes sense,” says Gold. “It is both the site of many pivotal events in the history of the U.S. LGBT civil rights movement as well as a top destination worldwide for LGBT tourists. We are excited about siting the museum in this great world city.”

Gold went on to add, “We are also excited to have Kevin Jennings join our team as Board Co-Chair. A New York City resident, a historian by training, and a long-time leader in the LGBT movement, Kevin is the perfect partner to help lead the effort to establish this museum in New York City.”

Perhaps best known for founding the Gay, Lesbian, and Straight Education Network (GLSEN), Jennings today serves as Executive Director of the Arcus Foundation. “I am honored to join Tim and the Board in this important work,” said Jennings. “Tim and the Board have done significant work in envisioning what a national LGBT museum might look like and I am excited to join them in helping turn that vision into a reality.”

The Board will now focus on identifying sources of funding, staff, and a physical location now that the question of the permanent home for the museum has been settled. “Our dream is to have the museum open in time for the 50th anniversary of the Stonewall Rebellion in June 2019,” said Gold.