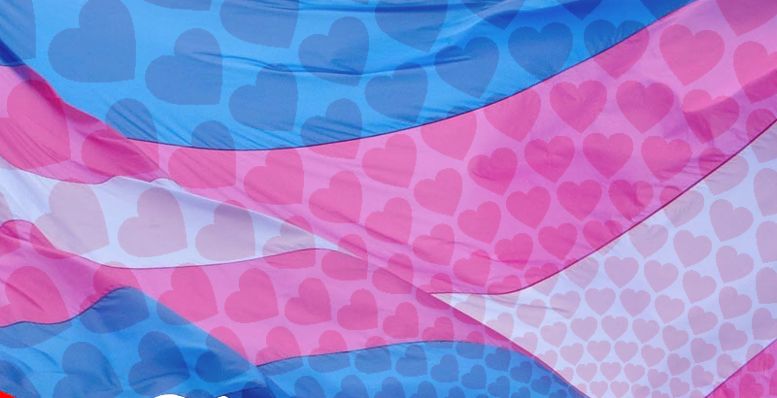 Fifteen years ago, I married the most passionate lover I’ve ever had, my very best friend, the person that I couldn’t imagine spending a day apart from, and the one I meet in my dreams. We’ve seen the very best and the very worst in each other, we have gone through immense joy, sheer happiness, deep pain, and grief together. We have suffered the loss of loved ones, held each other up through my father’s cancer diagnosis, which he ultimately succumbed to, all while juggling strained familial relationships—mostly rooted in dysfunction and personal bias due to love … our love.

Throughout our lives together, close family, friends, and those who know us best have often commented on how synchronous our love is for each other. Regardless of the challenges that life has presented us, our love continues to grow and flourish. We have always supported each other’s decisions even if we disagreed and have held each other accountable with healthy expectations. I suppose a great part of why our love has deepened and broadened is the ultimate honesty and trust we place in each other and most importantly, the immense respect we have for each other and our marriage.

Ironically, when my spouse “came out” publicly as transgender last month, the focus of his identity shifted from him to me. That was something I did not expect nor anticipate. After all, we’ve been a happily married couple for nearly 15 years. Formerly perceived as a lesbian couple by the outside world, the onslaught of questions surrounding his coming out process were often not directed toward Graysen at all. For some reason, the majority of people, even people I consider to be friends, were most concerned with how I was “taking it” and often posed questions that probed for information about my own sexual identity. “Did that mean I was not a lesbian anymore?” they asked.

Admittedly, at the beginning of this process, I was deeply offended by such scrutiny. The audacity of others to even call into question what this meant for our marriage or my sexual orientation was unfathomable and at the very least inappropriate. Frankly, it was and is no one’s business unless Graysen and I decide to share such intimate information. That is the truth of it. However, upon further introspection, I realized that until I addressed it, the questions would continue.

Without knowing the intricacies of our marriage, most people operated under the assumption that I didn’t know about him being transgender until as of late. They assumed that because the public didn’t know, that it must have been secret and hidden from me too, or that I was somehow deceived. I wasn’t. As a matter of fact, Graysen shared his gender identity with me more than a decade ago and I’ve encouraged him to “come out” for longer than I can remember. But, it had to be on his terms, in his time. This was his process and another beautiful journey we’ve embarked upon together.

When I “came out” at the age of 19, I knew I had no interest in cisgender men sexually, physically, or emotionally—I was certainly not a part of the hetero-normative culture. None of that has changed, not with Graysen’s medical transition, or with any passing time in the prior years.

Cisgender men are vastly different from trans men. Cis men cannot understand the complexity of the female experience because they have never lived that life. Trans men can relate in every aspect, especially if they have outwardly lived longer presenting as female to mainstream society. Graysen spent most of his life socialized as a female. This gives him a profound understanding of issues that plague women in American culture and makes him more in tune to how I perceive the world. He is innately better equipped to meet my needs and expectations—me being the strong feminist that I am. He does not emulate the destructive behavior of the patriarchal culture in which we live and he certainly does not oppress women through words or actions. That is part of the beauty of trans men, at least mine.

When I first learned about Graysen’s gender identity, none of it took me by surprise. All of the pieces just fit better together. A bulk of our experiences made much more sense upon his revelation. That is not to say there was not an initial process for me to go through as well, but the more I reflected on it I realized that Graysen was already who he was. His soul, personality, passions, likes and dislikes, his character, the very essence of his being were already solidified. Regardless of how much his physique changes in the future, he will always be that person that I fell so madly in love with 15 years ago.

When Graysen was at the doctor’s office to receive his first hormone shot, it was a moment filled with immense happiness for both of us. It was an honor to witness such a life-changing moment. The trans guy I adored was finally en route to becoming his authentic self. I knew I was gaining a happier and healthier version of my love and I couldn’t wait for him to manifest fully.

In the following days, as the medical transition sunk in and became a reality, I became nervous of any potential health ramifications from testosterone therapy. I became scared of how the world would treat him. I was anxious about traveling to areas that didn’t have competent transgender care. I became terrified of the unknowns. However, when someone is transgender, the transition itself is a life-saving treatment. The ramifications of living inauthentic are far more catastrophic. We forged ahead …

When Graysen’s medical transition began 3.5 months ago, I did not feel a sense of loss and grief. Though I understand that some spouses of trans people may have difficulty with the transition and grieve the loss of the person they thought they were married to, my experience was not like that. Perhaps it was because I had years to process, learn and grow with my trans husband privately. We took the time and had the opportunity to discuss concerns, come up with a plan to deal with potential familial fallout and strategize our future as a trans family.

From the beginning of this journey years ago, we started as a united front and we’ve built a fortress around us since. In terms of my identity, if it is so important to know, I identify as a cisgender woman that is attracted to trans masculine female spirited energy—one person in my case. That, however, is not the take home lesson. The part of my identity that matters most to me and should to others posing these questions is that I am happily married to an amazing trans guy and we will be celebrating our 15-year anniversary this month. That is all you need to know and that is all I’ll say about it from this point on.

*Nicole Lashomb is the Editor-in-Chief of The Rainbow Times. She holds an MBA from Marylhurst University and a BM from New York’s Crane School of Music (SUNY-Potsdam). Nicole can be reached at editor@therainbowtimesmass.com.