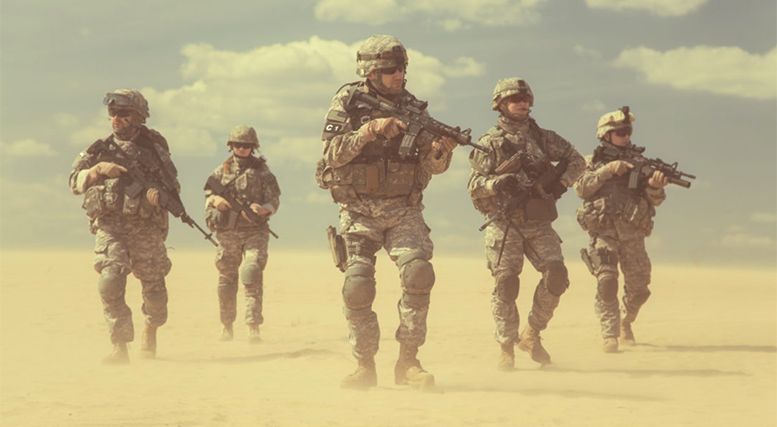 “This ‘guidance’ simply underscores the serious and widespread harms being caused by President Trump’s shocking and unsupported decision to ban transgender people from military service, reversing the policy of open service that has been in place for more than a year.  This brief ‘guidance’ does nothing new:  it does not stop the ban or the March target date for terminating current service members; it does not permit transgender people to join the military—now or ever; and it does not mitigate the most serious harms caused by this unprecedented assault on our nation’s troops. President Trump’s August 25 directive to ban transgender people from military service stated that the current policy remains in effect until March 23, so this iteration of that statement does nothing new. To the contrary, Secretary Mattis reiterated in Friday’s memo that “DOD will carry out the President’s Policy and directives.”

The harms caused by banning transgender people from enlisting or serving openly demonstrates exactly why we are seeking an immediate court order enjoining the President’s new policy.  Transgender people are already suffering. Our plaintiff Dylan Kohere has been barred from ROTC training. Our plaintiff Regan Kibby faces expulsion from the Naval Academy, after years of working toward graduation and a career in service.

This destructive policy is barreling ahead. The Pentagon is preparing to rip trained, qualified service members out of their jobs, leaving gaping holes in our armed forces and national security, and devastating the lives of individuals who have dedicated their lives to military service. It must be stopped.”