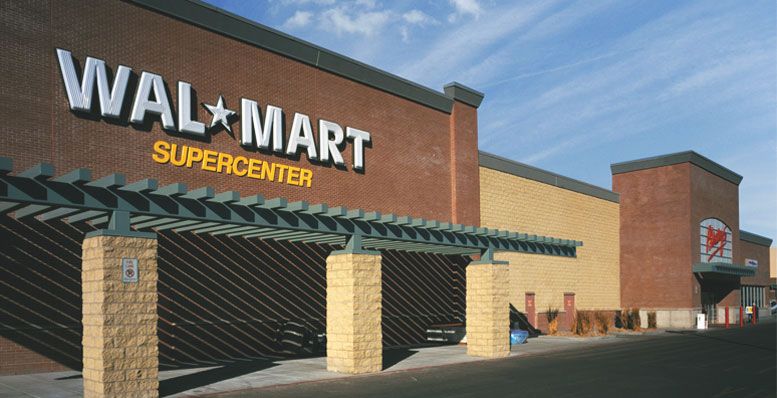 The case is known as Jacqueline Cote v. Wal-Mart Stores, Inc, No. 15-cv-12945-WGY (D. Mass).  The settlement will pay for claims by Walmart associates in the United States and Puerto Rico that they were unable to obtain health insurance coverage for their same-sex spouses from Walmart from Jan. 1, 2011 to Dec. 31, 2013. It also covers the costs of administering the settlement and legal fees and expenses.

In 2014, Walmart voluntarily made the same health insurance benefits available to same-sex spouses of its associates that it offered to opposite-sex spouses. As part of the proposed settlement, Walmart commits to continuing to do so in the future.

The settlement class is expected to include no more than a few thousand current and former Walmart associates. Walmart employs nearly 1.5 million associates in the U.S. and Puerto Rico.

Sally Welborn, Senior Vice President, Global Benefits for Walmart, said, “We’re happy both sides could come together to reach a resolution. Respect for the individual, diversity and inclusion are among the core values that made Walmart into the company that it is today. We will continue to not distinguish between same and opposite sex spouses when it comes to the benefits we offer under our health insurance plan.”

Cote said, “I’m pleased that Walmart was willing to resolve this issue for me and other associates who are married to someone of the same sex. It’s a relief to bring this chapter of my life to a close.”

Juno Turner, a Partner at Outten & Golden LLP, said, “We are pleased that class members had the opportunity to receive compensation.”

Peter Romer-Friedman, a Counsel at Outten & Golden LLP, said, “We are glad that as part of the settlement Walmart will continue to provide the same health insurance benefits regardless of the gender of the associate’s spouse.”

Jonathan Smith, the WLC’s Executive Director, said, “We believe the settlement is fair and reasonable and are pleased that the Court approved it today. We are pleased to have worked with our colleagues at GLAD, Outten & Golden, and Arnold & Porter Kaye Scholer to achieve this settlement.”

Conversion Therapy Ban One Step Closer to Law in MA