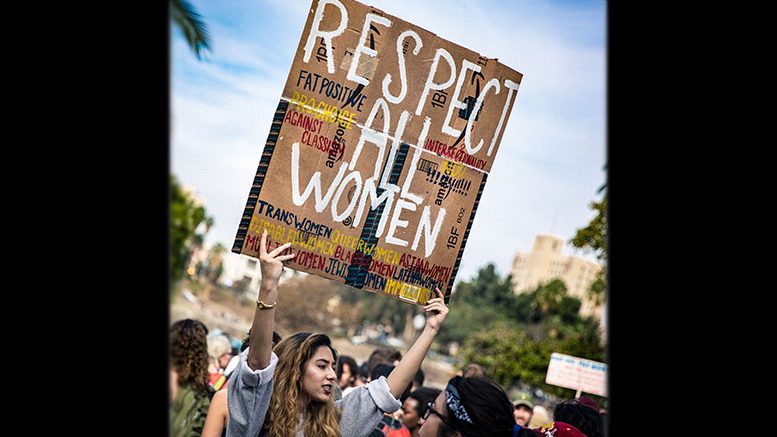 CHARLESTOWN, Mass.—Prior to her appearance at Essence Festival, Elizabeth Warren announced a set of executive actions she will take on day one of her presidency to boost wages for women of color and open up new pathways to the leadership positions they deserve. Elizabeth wrote about her plan in an exclusive Essence op-ed this morning. Read it here.

Our society and our economy demand so much of women — but they place a particular burden on Black, Latina, Native American, Asian, and other women of color. More than 70% of Black mothers and more than 40% of Latina mothers are their families’ sole breadwinners — compared to less than a quarter of white mothers. Black women participate in the labor force at higher rates than white women, and Latinas’ share of the labor force has nearly doubled over the past 20 years. And at the same time, Black and Brown women have more caregiving responsibilities, with Black and Latinx caregivers spending 50% more hours a week on caregiving than white caregivers.

While millions of families count on Latinas and Black women to deliver financially, they face a steeper climb to provide that financial security. In 2017, Black women were paid 61 cents for every dollar white men made. Native women made 58 cents to a white man’s dollar — and Latinas earned just 53 cents to a white man’s dollar*. And it’s getting worse: the gap in weekly earnings between white and Black women is higher today than it was forty years ago.

Employers tilt the playing field against women of color at every stage of employment. During the hiring process, employers use salary history to make new offers — creating a cycle where women of color are locked into lower wages. Once in the workplace, Black and Brown women are disproportionately mistreated. In a recent survey, nearly two-thirds of Black and Latina women reported experiencing racial discrimination at work.

The path to higher-level management jobs is also rockier for women of color — a reflection in part of having fewer networking and mentorship opportunities with members of their same race and gender. Even though Black women and Latinas are often the leaders and decision-makers in their own homes and communities, they hold only one spot on the Fortune 500 CEO list and less than 5% of Fortune 500 Board positions.

That’s why I have a new plan: a set of executive actions I will take on day one of the Warren Administration to boost wages for women of color and open up new pathways to the leadership positions they deserve. I will:

Promote equity in the private sector through historic new requirements on federal contractors. Companies with federal contracts employ roughly a quarter of the U.S. workforce. By imposing new rules on companies that hope to receive federal contracts, we can take a big step towards creating equal opportunities for Black, Latina, Native American, Asian and other women of color. I will issue an Executive Order that will:

Strengthen and target enforcement against systemic discrimination. Sectors that disproportionately employ Black and Brown women — such as the low-wage service industry — have higher rates of discriminatory practices. But women in these sectors are much less likely to report violations. My EEOC will more closely monitor these fields and bring in top talent to enforce claims in those areas. It will also issue first-of-its-kind guidance on enforcing claims involving the intersectional discrimination that women of color face from the interlocking biases of racism and sexism.

These executive actions are just a first step. We need to do much more to make sure that women of color have a fair shot at opportunity and financial security. That means everything from enacting my affordable housing, universal child care, and student debt cancellation plans to pass legislation to expand protections for domestic workers to creating stronger enforcement mechanisms that protect the right of all workers — especially the most vulnerable — to call out discrimination when they see it.

It’s time to build an America that recognizes the role that women of color play in their families and in the economy, that fairly values their work, and that delivers equal opportunity for everyone.