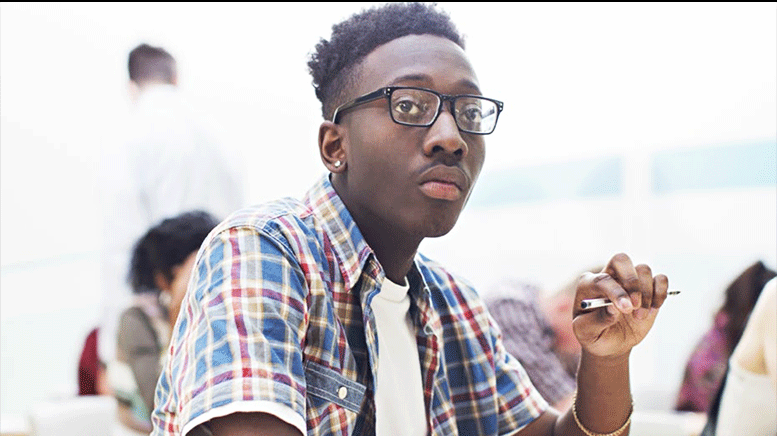 MASSACHUSETTS–GLSEN today released state-level data from its benchmark National School Climate Survey, which demonstrate that Massachusetts schools were not safe for most lesbian, gay, bisexual, transgender, and queer (LGBTQ) middle and high school students. In addition, many LGBTQ students in Massachusetts did not have access to important school resources, such as an LGBTQ-inclusive curriculum, and were not protected by supportive and inclusive school policies.

GLSEN’s biennial National School Climate Survey, begun in 1999, is the only survey of its kind, documenting the experiences of LGBTQ youth in schools, including the extent of the challenges that they face and their access to the school-based resources that support their educational success and well-being. The survey has consistently demonstrated that specific school-based supports are related to a safer and more inclusive school climate, including supportive educators, LGBTQ-inclusive curriculum, comprehensive and affirming policies, and student clubs, such as Gay-Straight Alliances or Gender and Sexuality Alliances (GSAs).

The release of today’s state-specific data allows advocates, educators, administrators, and policymakers, among others, to evaluate school climate in their state. For Massachusetts specifically, the report found:

Most LGBTQ students in Massachusetts experienced bias-based victimization at school.

Many LGBTQ students in Massachusetts reported discriminatory policies and/or practices at their school.

Many LGBTQ students in Massachusetts did not have access to in-school resources and supports.

“This research makes clear that many LGBTQ students in Massachusetts still face hostile school environments, many of which lack the resources to ensure their safety,” said Trenda Loftin, Co-Chair from GLSEN Massachusetts. “In order to prioritize the safety and well-being of all students, leaders throughout the state of Massachusetts must support comprehensive policies and practices that are inclusive and affirming of LGBTQ students.”

GLSEN works to create safe and inclusive schools for all. We envision a world in which every child learns to respect and accept all people, regardless of sexual orientation, gender identity, and gender expression. Each year, GLSEN programs and resources reach millions of students and educators in K-12 schools, via action at the national, state, and local level. Over nearly three decades of work, GLSEN has improved conditions for LGBTQ students across the United States and launched an international movement to address LGBTQ issues in education and promote respect for all in schools. Find more information on GLSEN’s policy advocacy, student leadership initiatives, school-based programs, research, and professional development for educators at www.glsen.org.