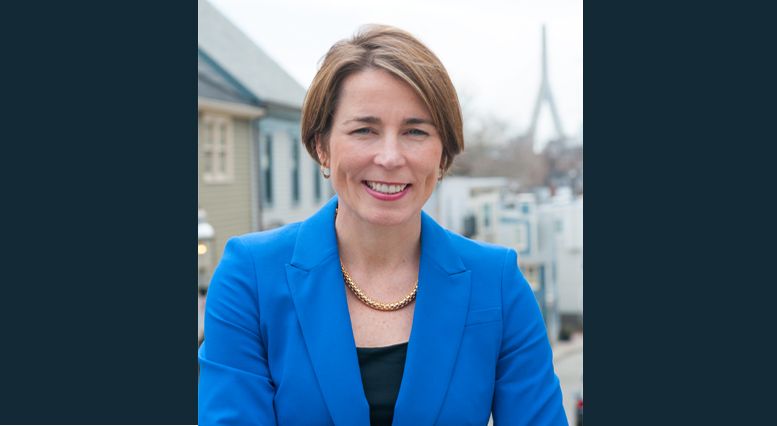 30-Member Council Will Strengthen the Office’s Efforts to Address Racial Bias and Disparities, to bring Racial Justice to MA

BOSTON, Mass.—Attorney General Maura Healey early this week kicked off a new Advisory Council on Racial Justice and Equity to address persistent racial disparities and barriers for communities of color.

“This Advisory Council will help me lead an office that confronts racism and structural disparities,” said AG Healey.  “Advancing equity and opportunity is a top priority for our office.”

The advisory council will meet regularly throughout the year. Monday’s kickoff meeting was an opportunity for members to discuss issues ranging from criminal justice reform to fair health care disparities to lending and gun violence.

The new council is made up of leaders and advocates from organizations across the state –  including the Union of Minority Neighborhoods, the Urban League of Eastern Massachusetts, the YWCA Springfield, the NAACP and MassVote – who will work directly with the AG’s Office to assist their efforts in directly engaging with these communities.

“I’m proud to serve on AG Healey’s Advisory Council Racial Justice and Equity,” said Monalisa Smith, the Executive Director of Mother’s for Justice and Equality. “I believe this is a big step in acknowledging and addressing the injustices that hinder our children from growing up in safe and nurturing environments.”

“I applaud Attorney General Healey and her staff for their powerful commitment to addressing the needs of people of color,” said Iván Espinoza-Madrigal, the Executive Director of the Lawyer’s Committee for Civil Rights and Economic Justice. “As a Latino lawyer working in the civil rights and racial justice movement, I know firsthand the unconscious bias that people of color face. I’m honored to be a part of this important effort and to help empower all people in Massachusetts.”

“I look forward to working with the Attorney General and my counterparts on the Advisory Council to fight for social justice and equality for all, and to advocate for those who feel they have no voice,” said Pat Yancey, President of the NAACP Worcester Chapter.

For a link to the names and bios of all the advisory council members click here.