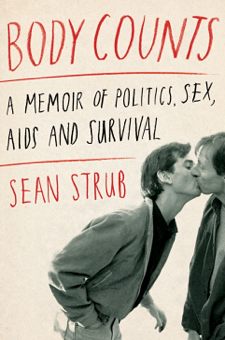 “In this deeply moving, stunningly honest memoir, Strub recounts a story both distinctly his own and shared by many men in his generation. Moving to New York just as the gay-rights movement begins to open closets, Strub discovers sex and love, forging an identity as part of a “jubilant and protective” gay community. When AIDS emerged as both killer and metaphor with which to attack gay men, Strub became an activist for those infected — of which he was one. Here, he recounts a survival as much psychological as physical.” –The Boston Globe, January 18, 2014

Free and open to the public. Questions? Email jvincent@fenwayhealth.org.