“Canada’s bill is a milestone for LGBTQ human rights and will help to bring families back together with their LGBTQ children,” said Mathew Shurka, a conversion therapy survivor and Co-Founder of Born Perfect. “Being subjected to conversion therapy drives many LGBTQ youth into hopelessness. A parent’s acceptance is ‘make or break’ for an LGBTQ child’s future. Canada’s bill sends a powerful message that LGBTQ youth are born perfect.” 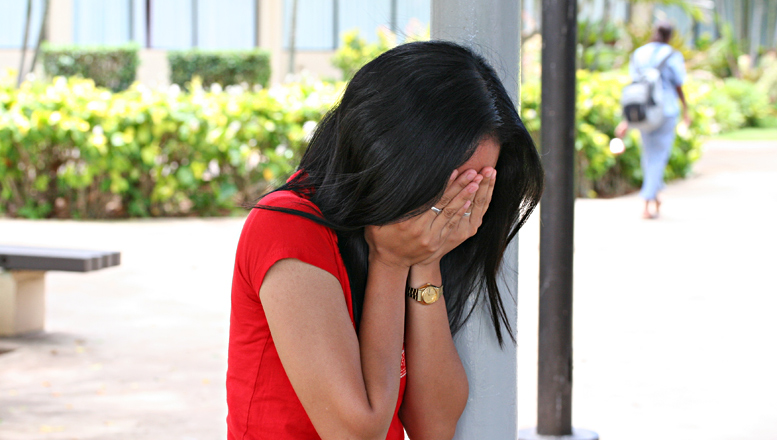 “Like Canada, countries across the world are taking active steps to address the devastating harms caused by conversion therapy,” said Shannon Minter, Legal Director of the National Center for Lesbian Rights. “Other countries considering similar legislation include Chile, Mexico, and Germany, and grassroots movements to expose this abusive practice are growing in South Africa and many other African countries. This is now a global movement that is emerging as one of the most urgent and critical issues for LGBTQ people across the world.”

Last year, Outright International released a groundbreaking report showing that conversion therapy occurs across the world and documenting the severe trauma that it causes.

Born Perfect is a survivor-led campaign created by NCLR in 2014 to end conversion therapy by passing laws across the country to protect LGBT children and young people, fighting in courtrooms to ensure their safety, and raising awareness about the serious harms caused by these dangerous practices.