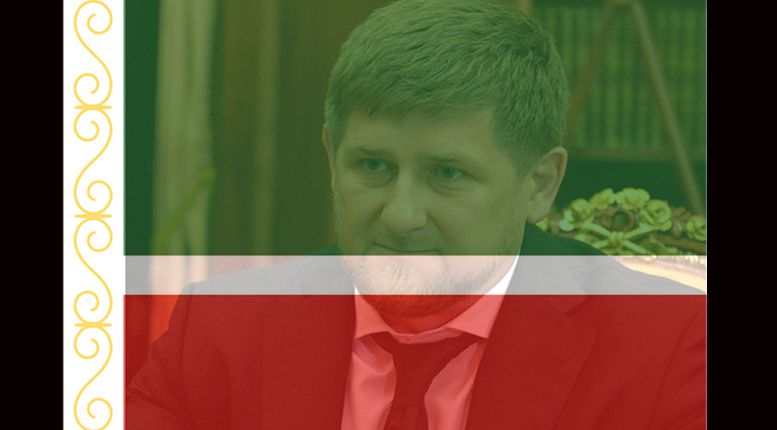 Last week, The Rainbow Times learned via a news tip that Chechen president Ramzan Kadyrov now knows how to solve the “gay issue,” according to euromaidanpress.com. Kadyrov intends to open the first concentration camp for gays “since Hitler did so in the 1930s,” as it was originally reported by Novaya gazeta.

The Human Rights Campaign’s president Chad Griffin, upon learning about similar details, sent a letter to U.S. Secretary of State Rex Tillerson, pressing him to take steps to stop the mass arrests of men accused of being gay in the Russian republic of Chechnya.

The letter urged Tillerson “to make clear to your Russian counterparts that such lawless detentions, arrests, torture and murders are unacceptable and will not be tolerated.” Secretary Tillerson is in Moscow today to meet with Russian leaders.

EuromaidanPress also reported information about the location of a known concentration camp in the former military headquarters in Argun, at 996 Kadyrov Street. There is no official confirmation that such a camp exists and with the Kadyrov regime still denying that any accusations pertaining to these topics are true, it may take some time before more is known about the existence of the alleged “camps.”

A translation of a story run by ixtc.org, reads: “The newspaper stressed that it can not disclose the names … but is ready to inform the investigating authorities personal data of those who were killed.”

In the HRC release, Griffin added, that the Chechen and Russian governments “must transparently account for those who have been detained … and investigate the attacks, and ensure that those targeted can flee to safety.” The letter to Tillerson salso stated: “this is a crucial moment to make it clear that the U.S. will indeed ‘work aggressively to advance human rights for everyone,'” as you [Tillerson] have said.

Although these reports have reached other government and media outlets throughout the world, the Kadyrov regime has claimed, according to euromaidanpress, that “if ‘there were homosexuals in Chechnya,’ the authorities wouldn’t need to deal with them because their relatives would,” something that sends chills to LGBTQ rights organizations worldwide.

Stay tuned as this story continues to develop.