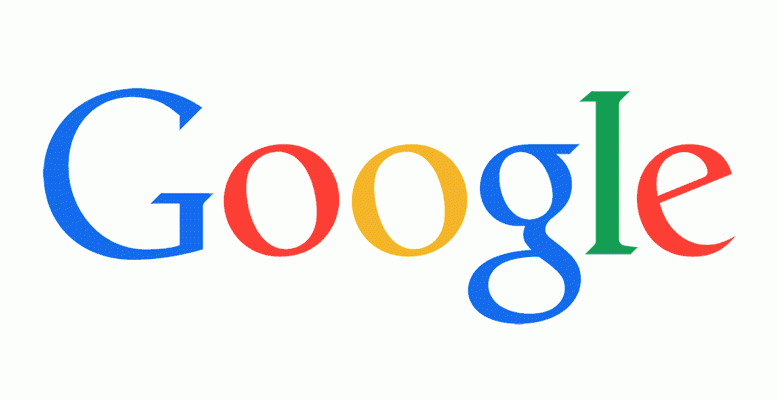 BOSTON—In 2016, seven of nine top U.S. tech companies bowed to shareholder pressure, disclosing their gender pay gaps and making major progress to improve pay equity. Alphabet—the parent of search engine Google—was one of the two holdouts to the campaign led by shareholder advocate Arjuna Capital.  New reports that the U.S. Department of Labor has cited the company for engaging in “extreme” and “systemic” gender pay equity disparities makes it clear why the tech giant was a holdout among its peers.

But even with its lopsided management control of shares, Google (via its parent Alphabet) can’t escape continued shareholder pressure in 2017. An Arjuna Capital resolution is scheduled to be voted on for the second time when the Alphabet annual meeting takes place on June 7, 2017.  The Alphabet shareholder vote on gender pay disparity will be a challenge since an unusually high percentage of the shares are controlled by the company’s predominantly white male managers and founders.

Natasha Lamb, managing director, lead filer of gender pay resolutions, Arjuna Capital, said: “Now we get why Google broke with other top tech companies in 2016 in making major progress on gender pay equity. 2016 was the year in which nearly all of the tech world responded to concerned shareholders by addressing gender disparity issues. If Google thinks that its massive size and influence somehow makes it invulnerable to shareholder pressure, it needs to think again. Federal litigation, fines, and the risk of resulting civil suits show why shareholders have every right to be concerned. Investors long-term wealth is under threat when companies flout the rules on how women are treated in the workplace.”

Arjuna has also refiled their gender pay proposal at Facebook.

Lamb added: “It seems safe to assume that only companies with something to hide are refusing to come clean on gender pay parity. So, as we turn our focus to big banks in 2017, the logical question is: Which major US financial institutions are trying to hide the fact that they are the Googles of banking when it comes to gender pay disparity? Wall Street needs to know what Silicon Valley already knows:  Shareholders expect gender pay disparity at major corporations to become a thing of the past.”

Barring major progress in the next few weeks, annual meeting votes on the Arjuna Capital bank-related resolutions will take place in late April at Wells Fargo, Citigroup, and Bank of America. The other three bank shareholder resolutions and the Facebook resolution are expected to come to votes in May and June.