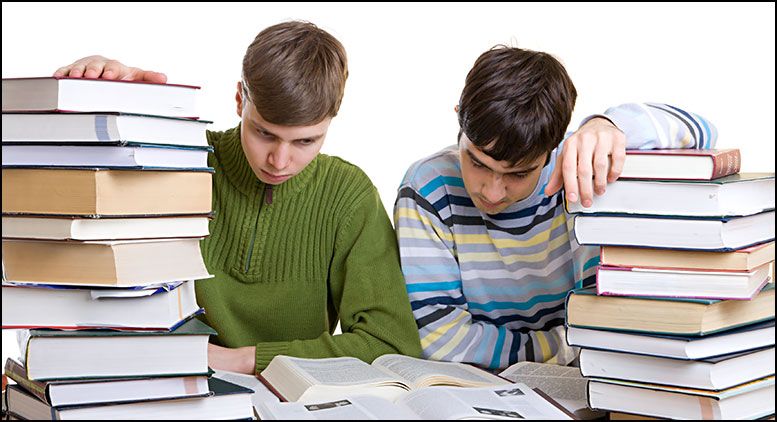 The plaintiffs’ motion, filed before Senior U.S. District Judge Dee Benson of the District of Utah, argues that the laws violate the Equal Protection Clause of the Fourteenth Amendment of the U.S. Constitution because they discriminate based on sexual orientation by prohibiting instruction, classroom discussions, and student clubs involving supportive speech about “homosexuality.”  The motion also argues that the student club laws violate the First Amendment free-speech rights of students.

“Our state’s anti-gay school laws contribute to a chilling culture of silence that stigmatizes LGBTQ students and treats them differently than other students,” said Troy Williams, the Executive Director of Equality Utah. “These anachronistic laws tell young people that who they are is so shameful that students and teachers cannot even acknowledge their existence in a supportive way. It is shocking for the law to single out a single group of students for such openly discriminatory and harmful treatment.  We are bringing this lawsuit because we want LGBTQ youth know that they are seen, they are valued and that they belong in our schools and state just as much as other students do.”

The lawsuit challenges state laws that prevent supportive discussions of gay people in curricula, classroom discussions, and student clubs. At least eight states have similar laws. The motion filed today argues that sole purpose of the challenged Utah laws is to express the state’s moral disapproval of “homosexuality,” which the U.S. Supreme Court has held is not a legitimate basis for laws that discriminate based on a person’s sexual orientation.  The motion asks the court to halt enforcement of the challenged restrictions immediately while the plaintiffs’ lawsuit proceeds.

“Most people in Utah and other states recognize that discrimination against gay people has no place in our society,” said Shannon Minter, the legal director of the National Center for Lesbian Rights.  “The U.S. Supreme Court also held that a person’s sexual orientation cannot be the basis for treating people differently.  The laws are divisive and harmful, especially to students, and we look forward to the day when all students can participate equally and safely in Utah’s schools.”

“These laws violate our most basic constitutional values—that every citizen has equal worth, and that the State cannot restrict what people can say about important issues in public discourse,” said Doug Hallward-Driemeier, partner at Ropes & Gray LLP.  “By attempting to cut off students’ ability to advocate for the equal rights of the LGBTQ community, Utah has put itself on the wrong side of these core values.”

Formed in 2001, Equality Utah is the largest lesbian, gay, bisexual, and transgender advocacy group in the state. Its mission is to secure equal rights and protections for LGBTQ Utahns and their families, and its vision is of a fair and just Utah. For more information, please visit equalityutah.org